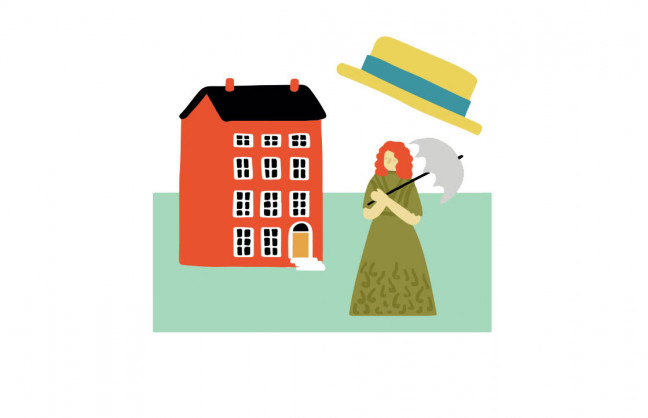 Bloomsday celebrates Thursday, 16 June 1904, the day depicted in James Joyce’s novel Ulysses. The day is named after Leopold Bloom, the central character in Ulysses. The novel follows the life and thoughts of Leopold Bloom and a host of other characters – real and fictional – from 8am on 16 June 1904 through to the early hours of the following morning.

Celebrations often include dressing up like characters from the book and in clothes that would have been the style of the era. One of the hallmark fancy dress items of Bloomsday is the straw boater hat.

Celebrations come in many different forms like readings, performances and visiting the places and establishments referenced in the book.

Things to do near Bloomsday: 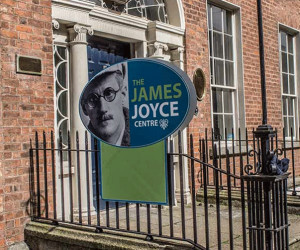 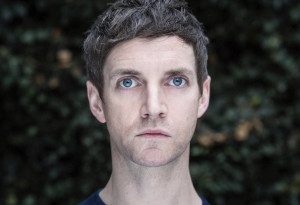 Things to do near Bloomsday: