A selection of some of the best of today's 'fake news'

The new Emirates Airline will have a swimming pool on one of it's three decks. © Emirates / Instragram

Donald Trump won't be pleased that newspapers and websites were full of 'fake news' today but it was all part of the annual April Fools's Day tradition.

The American President is fond of criticising media outlets when they publish articles that do not agree with his version of events.

What he thinks of the story in this morning's Irish Times is anyone's guess.

The newspaper reported that Mr. Trump bought Liberty Hall and has plans to develop a 32 story hotel, twice it's current size and the same height as The Spire.

The building is to include shops, apartments, office space, underground parking and an open-air putting green on the top floor,

Dublin to get its own Trump Tower after sale of Liberty Hall to company connected to the controversial US president https://t.co/40Iv2O615E

Amazon introduced Petlexa! The Petlexa feature allows dogs, cats, and other animals to communicate with Alexa just like you do.

The UK will not participate in the Eurovision anymore.

Emirates have announced details of their new commercial aircraft, the APR001.

Prince Harry got married in secret. 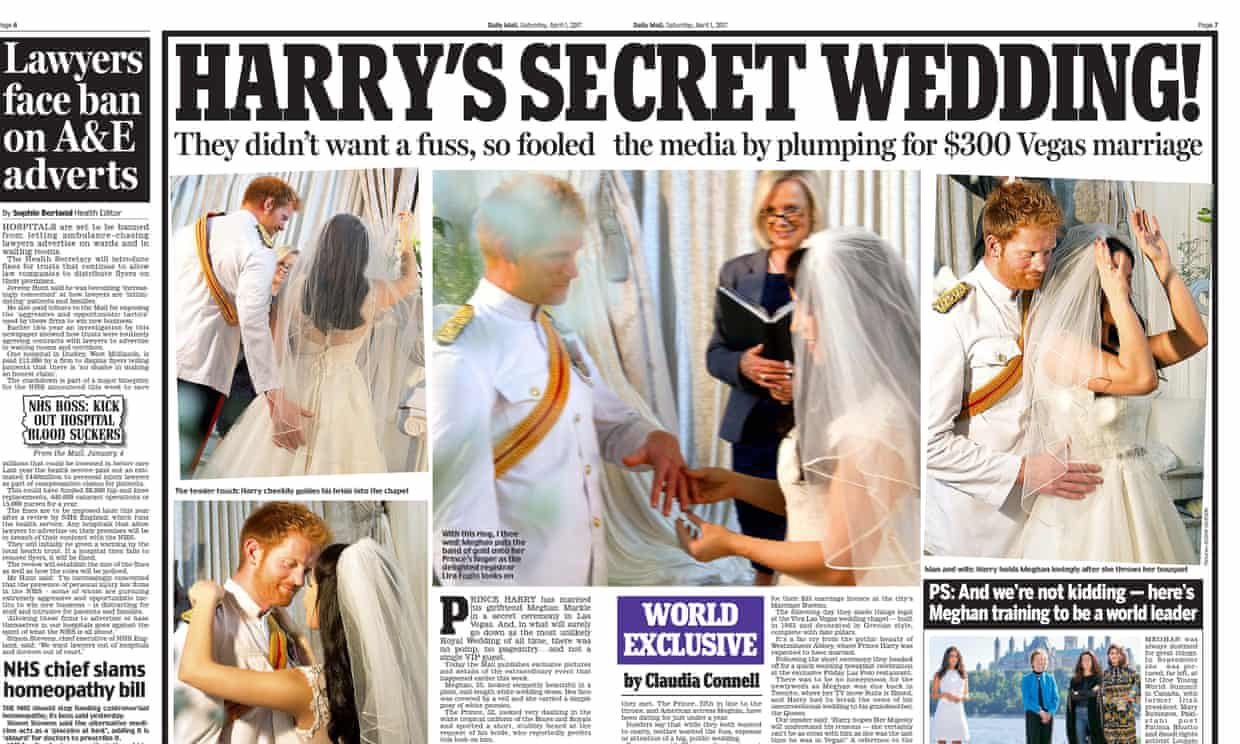 Chill Factore in Manchester is opening a new snow-boarding school for dogs.

The Beano is replacing words with emojis.

Burger King has developed Whopper flavour toothpaste so you can enjoy the flame grilled flavour all night long.

The Irish Independent report the Luas takes a detour through Trinity college with a stop at the famous bell tower. Things to do in Ireland

Watch: If Love Actually was set in Ireland...

Watch: If Love Actually was set in Ireland...