'It's good to have fun but you have to know how'. © Jodie Rose / Facebook / This Morning

A mother claimed her young boy was bullied at school for dressing up as a character from a book during World Book Day last week.

The annual festival for writers, illustrators and book worms is celebrated in more than 100 countries around the world. Schools work hard to push the event, with their students participating in a number of events and receiving tokens for discounts at local book stores.

A tradition popular in the UK is for children to also dress up as a character from one of their favourite books.

Jodie Rose, from London, shared a story with This Morning about her son Preston, who dressed up as the 'Cat in the Hat'. She said that he was so upset after being teased for not being a superhero and that his costume was 'stupid' and 'silly' that he took his costume off.

Here is my son Preston yesterday for#worldbookday as "Cat in the Hat" from his favourite book.

Pity his day was ruined by bullies who teased him for being a character from an actual book, and not a "superhero" like most of the other boys went as.

He was so upset, he took off his costume after being told he looked stupid, silly and his costume was garbage and stuffed it in his book bag for the rest of the day. My son is 4!!!!

He loves the Dr Seuss books and chose this character himself, only to be shot down by children who parents allowed them to choose outfits of characters they obviously know from films...unless they allow 4 year olds to read DC/marvel comics (which I very much doubt) total point of world book day missed, and my son teased and builled in the process ????

The responses have been overwhelmingly positive with many parents agreeing that too many kids are now dressing up as superheroes or princesses rather than a character from one of their favourite books. 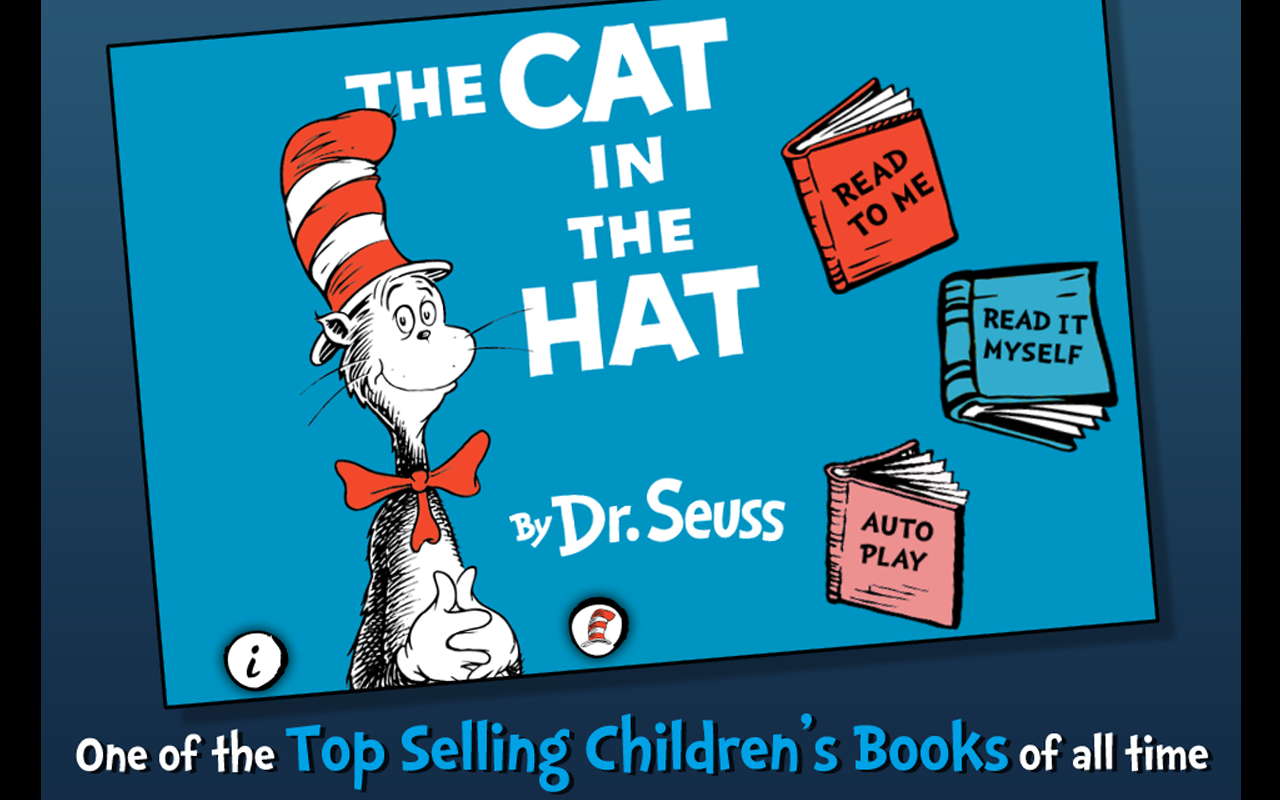