Sesame Street to introduce new character with autism next month

Sesame Street is going to get a new character next month with the introduction of Julia who is autistic.

The character already existed in some storybooks but her first time on the show will be on 10th April.

The show aims to raise awareness and celebrate the differences of those who are diagnosed with autism. Sesame Street is running a campaign to see amazing in all children with the hashtag #seeamazing.

"The big discussion right at the start was, 'How do we do this? How do we talk about autism?'" Sesame Street writer Christine Ferraro told the CBS News show 60 Minutes.

"It's tricky because autism is not one thing; because it is different for every single person who has autism."

The show worked with autism organisations to decide which characteristics Julia should have, 'so that when they encounter them in their real life it’s familiar and they see that they can be their friends too', added Ferraro.

The show has already published some short clips on their youtube channel in advance of her debut. 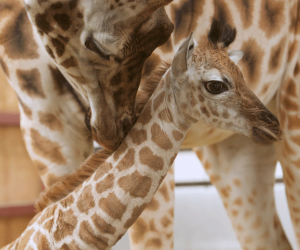 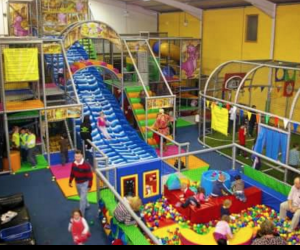