Tayto Park announced earlier in the year that their new attraction, Viking Voyage, will open this year and its just been revealed that the ride will be ready next month

Based on the latest images released from the construction it's going to be a huge hit.

The new feature will be a flume ride and 1.7 million litres of water will be used to fill it once complete.

There will be a man-made mountain 60ft above the ride and the Viking boats will pass through it three times.

They are also building a Viking village, five replica Viking ships and twenty life-size Vikings as well asre building one of only a couple of round towers to be constructed in Ireland in the last 900 years!

Tayto Park Theme Park & Zoo offers over 100 other attractions in Kilbrew, near Ashbourne in County Meath. 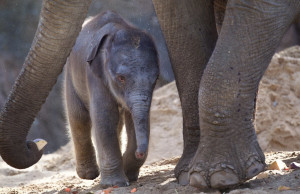