Snow expected as temperature across Ireland set to plummet

Christmas is coming...and so is the snow.

Met Eireann report that the temperature across Ireland is set to plummet by at least 10 degrees over the next couple of days as a low area of pressure called a "polar low" tracks over or near the north of the country.

Read Next: 124 Play Centres in Ireland

Wednesday will be a very wet day, with heavy rain across Leinster and Munster clearing eastwards late in the day.

The temperature will drop from highs of 15 degrees on Tuesday to around 5 degrees in Connacht and Ulster, but around 10 degrees in Leinster and Munster

The temperature will fall to near freezing in the early part of Wednesday evening with showers, likely to be heavy and fall as snow over the hills and mountains.

Thursday will be another cold day with temperatures around 4 degrees bringing wintry showers mostly along western and northern coastal areas.

On Thursday night temperatures will range between minus 2 and plus 3 degrees with showers turning wintry with snow likely on the Wicklow Mountains.

The outlook for the weekend is for continued cold weather bringing wintry showers mainly to coastal areas.

Read Next: Visit Santa in Ireland 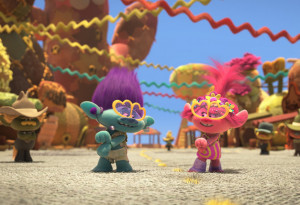 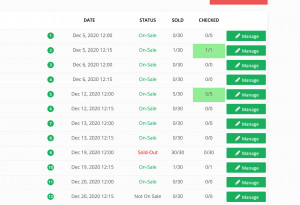