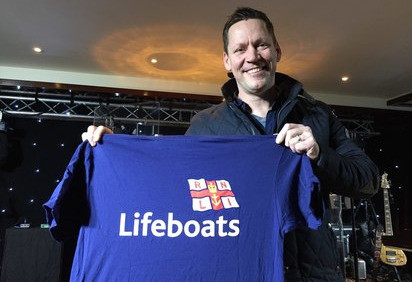 The dance which will take place this year at the Allingham Arms Hotel in Bundoran is the flagship fundraising event of the volunteer crew and has been a staple of the annual event calendar for more than 40 years.

Award winning country music singer Robert Mizzell originally from Louisiana and now based in Ireland will perform on the night and is looking forward to playing the event. "It is my great pleasure to play at their annual dance this year. I look forward to seeing many of the supporters of this great charity on the night," he says. Support is provided from Kieran McAree who will be on stage from 9pm.

Tickets are just €15 and are on sale now from:

We’ll have the usual monster raffle with prizes kindly donated by numerous businesses in the Bundoran/Ballyshannon area.

Proceeds from the dance fund the ongoing training of the volunteer crew based at Bundoran Lifeboat Station who are on call 24 hours a day 7 days a week serving the entire Donegal Bay area for marine emergencies.

More information on the lifeboat service in Bundoran can be found on the station’s Facebook page (www.facebook.com/bundoranlifeboat) or on their website www.bundoranlifeboat.org

Things to do near Bundoran Lifeboat Dance: 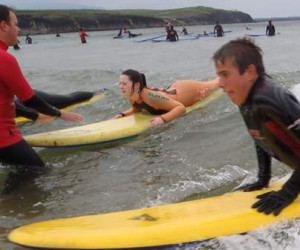 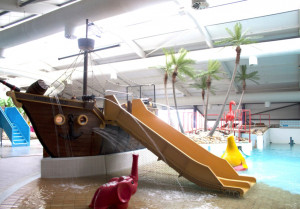 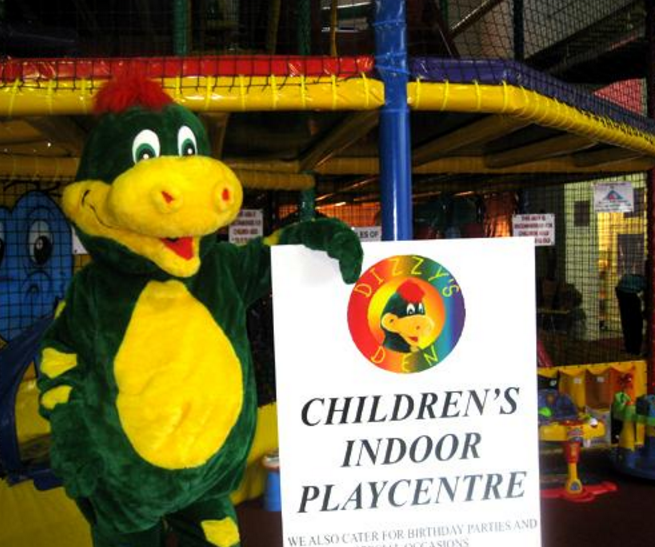 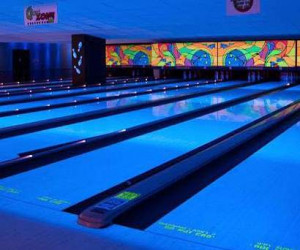 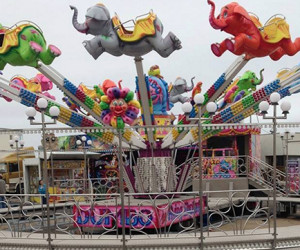 Things to do near Bundoran Lifeboat Dance: 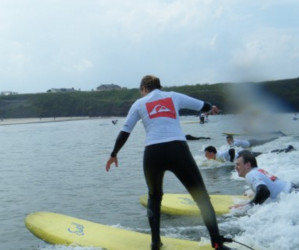