Annual Maiden of the Mournes Festival 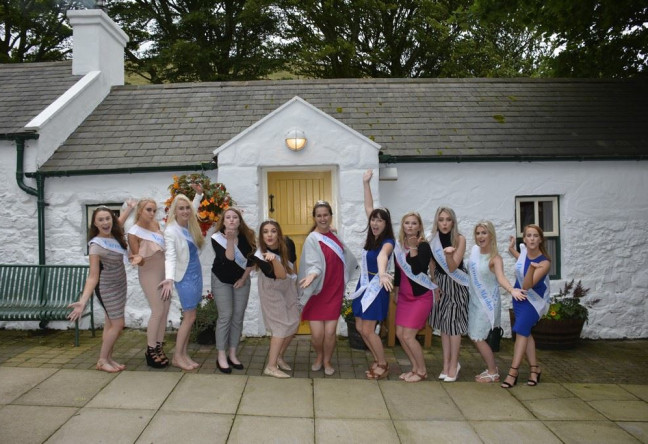 Warrenpoint hosts the 30th International Maiden of the Mournes festival from the 11th-18th August.

Thirty years ago In September 1989 Newry and Mourne Tourist Development Association had come to the conclusion that if a real boost to tourism was to happen something along the nature of the highly successful “Rose Of Tralee Festival” in Kerry would have to be organized.

They were well aware of the enormous benefits that the Festival brought to the whole Kerry region. The obstacles facing organising such a festival in Northern Ireland beset by communal strife at the time would be enormous.  It was considered that Warrenpoint in County Down with Carlingford lough and the Mourne mountains as its backdrop would make the best place to make the attempt if support for making the effort was forthcoming.

In October of 1989, a preliminary meeting was held in Warrenpoint Town Hall to which a wide invitation was extended. After a number of meetings a committee was eventually formed with the purpose of establishing an International Festival along the lines of  the Tralee Festival.

This was to be called Warrenpoint’s Maiden of the Mournes International Festival and its theme song was to be Percy French’s well known song “Where the Mountains of Mourne sweep down to the sea”. It was a song that was particularly appropriate, and not just for geographical reasons but also because the author was a frequent performer in Warrenpoint’s Town Hall before the first World War.

The first Maiden of the Mournes Festival was held from the 11th – 19th August 1990 and from the beginning proved to be an outstanding success. A huge “dome” in the towns large square transformed the atmosphere in the town along with the copious bunting made it obvious to even  the casual visitor that Warrenpoint was in a Gala mood.

The first benefit to the town was an influx of visitors, in the beginning from the South of Ireland and Britain with also visitors from America and Europe.

The Maiden of the Mournes International Festival continues to offer something for everyone from the free open air musical entertainment each evening, the children’s events,  the fireworks display, sports events, brass and accordion bands, the Selection & Crowning of the ‘Maiden of the Mournes’ and the festival closing parade

Things to do near Annual Maiden of the Mournes Festival: 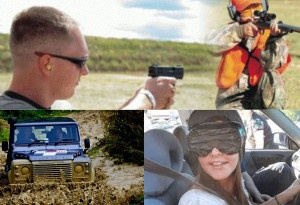 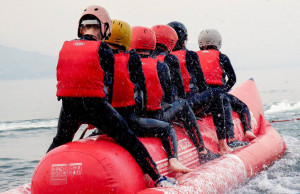 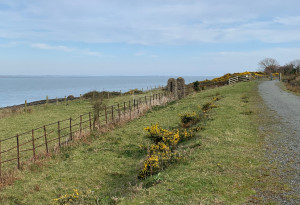 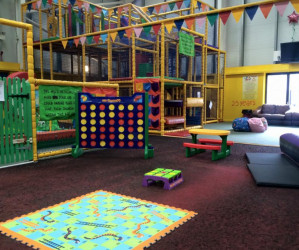 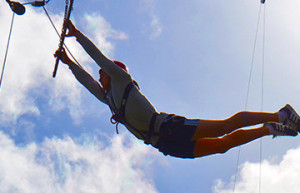 Things to do near Annual Maiden of the Mournes Festival: 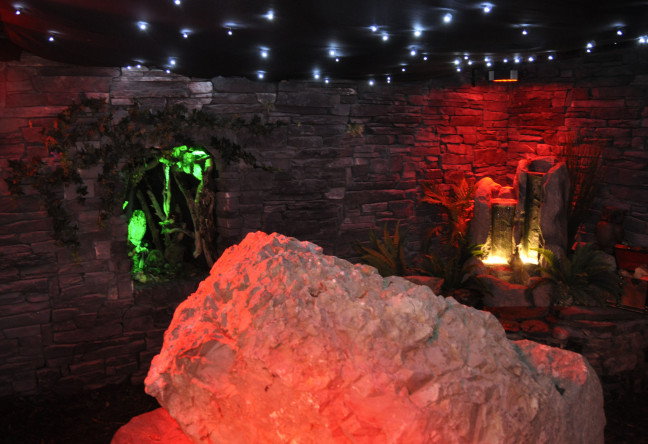