A selection of events, activities and things to do in Ireland this weekend. Add your event for FREE by selecting + Add Days Out above and then Promote Event.

You can then upgrade your page to Premium to access extra Sales & Promotional tools including Follow Notifications and Tickets.

The TICKETS tool allows you to create and sell tickets for events, general admission, free registrations, limited offer special deals and more...for up to 50% less than other sites.

One of the largest travelling theme parks in Europe heads to Limerick from 30th May to 16th June with rollercoasters and other attractions to keep the city's thrill seekers entertained.

The beginning of a busy festival in Cork starts with the Ocean to City - An Rás Mór on Saturday and ends with SeaFest from 7th - 9th June. As well as the big race, this weekends events include the the Camden Fort Meagher Family Weekend, Passage West Maritime Heritage Fest, Circus Like a Pirate Day, a Johnny Cash Tribute Concert on Spike Island and much more.

The 8th annual Bundoran Lifeboat Soapbox Race is on Sunday 2nd June for a fun afternoon of soapbox racing and the €1,000 ball race! All proceeds go to Bundoran RNLI Lifeboat.

The annual World Cultures Art & Dance Festival takes place at Charleville Castle in Tullamore this weekend with the usual eclectic mix of cultural and creative experiences. It’s not just for adults. There are lots of kids workshops too including Circus and Dance Ribbons, Samba Dance and Drum and a Kids Animation Workshop.

K-FEST is a dynamic arts festival with an emphasis on 'emerging' with 100 visual artists in 10 disused buildings as pop-up galleries. There is an extensive music programme with the best in up-and-coming Irish acts as well as spoken word, dance, film and family events throughout the compact town of Killorglin.

A multi-site festival highlighting the stunningly beautiful surroundings of Ballycastle town, Rathlin Island and the waters in between. The festival concludes this weekend

Ireland's newest aqua park recently opened in Hidden Valley, Wicklow with thirty obstacles to overcome. There are changing rooms, showers, restaurant and loads of other activities if you want to stay for the day, and families can also camp overnight 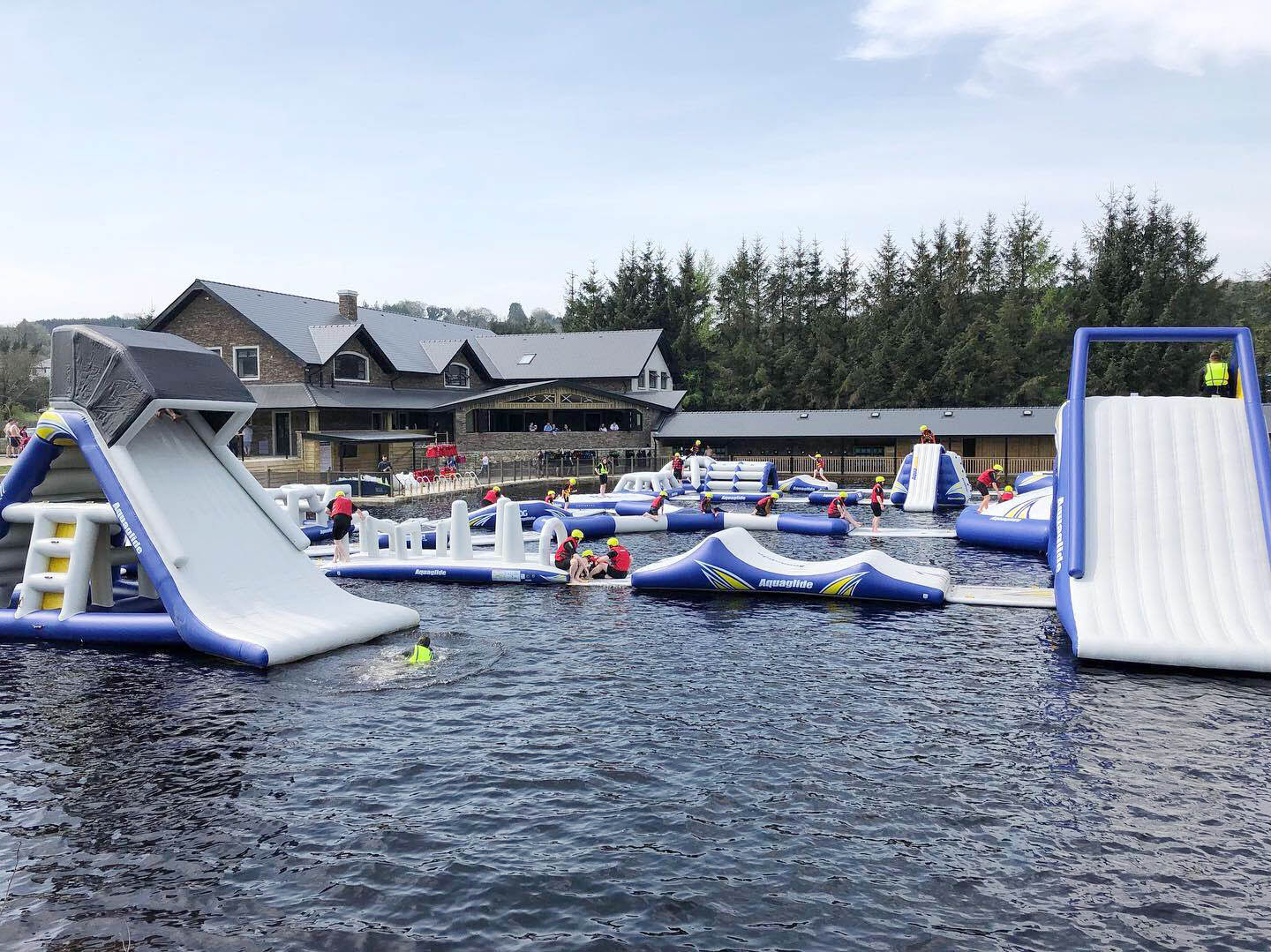 The festival runs all week and ends with a huge family fun day on Sunday with Bouncy Castles, Sand Art, Crazy Golf, Pet Show, Blessing of the Boats, Teddy Bear Picnic and and a live muscial finale from Abba cover-band, Waterloo.

A fun day for the whole family (u12 go free) with over eighty shops and an artisan market spread out over 2.5 acres, featuring locally produced food, picnic areas, old-fashioned carnival stands, a novelty dog show and a real live farm.

Watch world-class equestrian competition and see some of the world's most fearsome Olympians up close and personal, all while enjoying the fun of the fair.

Music fans from all over the world descend on the town to enjoy free open air concerts as well paid performances in the Big Top including Bernie Marsden, Wilko Marsden, Wishbone Ash and many more.

The Ballymoney Festival is a unique 2-day event for all ages, which attracts thousands of people from across Northern Ireland.

There will be showing classes for many different livestock and plenty of family entertainment including Punch and Judy, Bonny Baby competition, amusements, inflatables, small animals, a pet show and more.

You won’t want to miss this magical day full of characters from your favourite tales. Follow the wandering trails and meet other spectacular creatures, princesses & fairies and let your imagination soar.

Get the kids, the teddy bears and fairies and head to the majestic Duckett's Grove this Sunday for an amazing afternoon of fun, entertainment and laughter. Take a ride on the Duckett's Grove Express, take a map and follow the Fairy Trail, or bring your picnic blanket and enjoy a picnic on the lawn with your favourite teddy bear!

Over one million women have entered the mini-marathon over the last  35 years raising over €200 million for charities throughout Ireland. Get out and cheer the runners and walkers on Sunday from 2pm. The race starts on Fitzwilliam Street Upper and finishes on Baggot Street Lower in Dublin.

Ireland's first comedy festival returns with the best Irish, British and international stand-up comedians, set against the backdrop of Ireland's medieval capital with another brilliant list of acts to keep you entertained over the weekend including Tommy Tiernan, Lou Sanders, Dylan Moran and many more.

Hooked on the Sea Festival

A weekend of marine-themed events for all the family on the Hook Peninsula including paddle boarding, boat trips on the estuary, local produce picnics, foraging, sea-themed children’s events and more.

On Sunday, Ballycotton pier will be the full of fun with old fashioned entertainment stalls, shopping, arts and craft stalls, live music and the Crab Derby - an annual spectacle not to be missed!

The annual North West Clare agricultural show returns on Sunday to grounds of the Falls Hotel in Ennistymon. The show is packed full of classes for equine and livestock exhibits, home produce, arts and crafts to kids water zorbing and bouncy castle.

Carrick Carnival is an action-packed festival ten-day festival starting on the June Bank Holiday every year in Carrick on Shannon, Co. Leitrim. Events this weekend include the Exploration Dome on the Quays, Kids Fun Day in the People's Park and a Fireworks display on Sunday night. 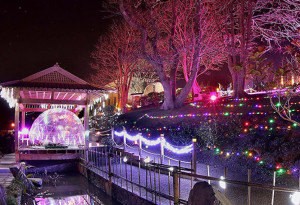