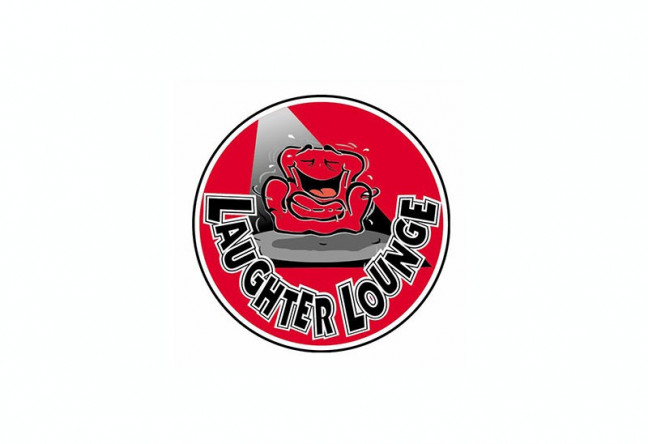 The Laughter Lounge is Ireland's premier comedy venue, which has been paving the way for performing arts in this country for the past 20 years.

Located in the heart of Dublin's City Centre, The Laughter Lounge hosts up to 320 guests every Thursday, Friday and Saturday Night. With doors opening at 7.00PM, guests who arrive before 7.30 can take full advantage of a complimentary cocktail or pint.

With 4 award winning acts on the bill each night, it goes without saying that the atmosphere is simply electric

With acts such as Michael McIntyre, Dara O’Briain and Jimmy Carr all performing in the Laughter Lounge, it’s no wonder we’re regarded as Dublin’s Comedy Powerhouse!

With over 80,000 GUESTS coming through our doors year-on-year, we’ve refined our packages to suit every occasion.

Located in the heart of the historical city of Dublin, The Laughter Lounge offers a wide range of venue hire services! From tailor-made packages to product launches, onto promoter nights & team-building & well-being incentives, we can do it all!

Bulmers and the Laughter Lounge have announced the return of the Bulmers Comedy Festival, taking place over four hilarious weekends in September. This post-summer spectacular will feature a tremendous line-up of at least 16 top comedians, from both Ireland and further afield, all of whom will perform at Dublin’s home of comedy, the Laughter Lounge.

Shows every Thursday, Friday and Saturday throughout the month, from September 8th to October 1st.

Things to do near The Laughter Lounge: 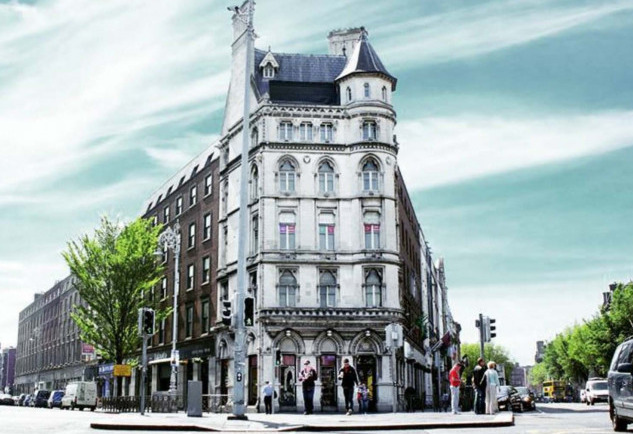 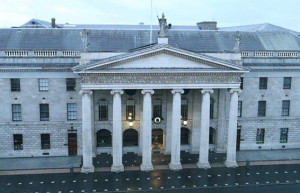 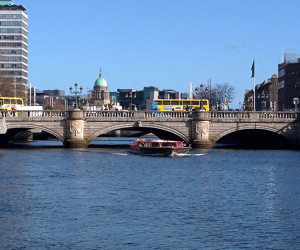 Things to do near The Laughter Lounge: