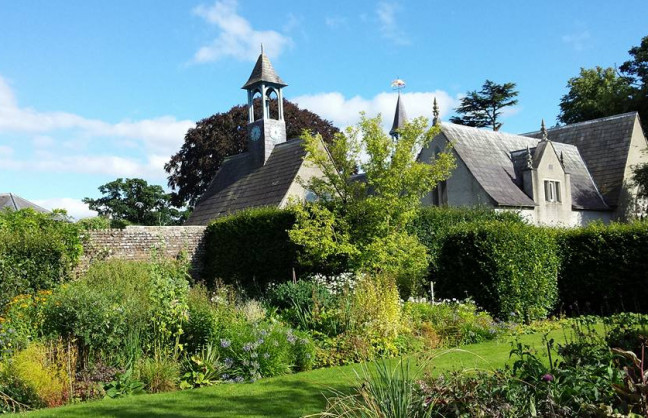 The Power Hall displays six huge nineteenth-century Stationary Engines running in steam on occasions. Demonstrations are included of steam powered electric lighting, and of equipment removed from a Dublin laundry driven through its original belt and line-shafting to an early prime mover. A Cornish boiler and several small engines are on show.

Portraits of the Great Inventors and Engineers of the Steam Age can be seen. The Halpin Collection has samples from the first transatlantic cable laid between Valencia Island and Newfoundland.

The Entrance Shop sells items of steam and garden interest, and the Steaming Kettle Teahouse can provide coffee/tea and a light lunch if booked in advance.

The 18th Century walled garden adjoining Lodge Park has been under restoration for the last few years and the old brick-faced walls are clothed with climbers, fruit trees and roses.

The newly restored greenhouse contains an interesting collection of unusual plants from all over the world. Outside a small pond is surrounded by beds of colourful annuals. Nearby there is an area where plants are for sale.

Another feature of the garden is the outstanding rosarie which is encountered on entering the orchard. The flowers and their scent are at their best during June and July, a heady experience not to be missed.

Wander through the walled garden, with its magnificent North-South reflecting border, and then visit the adjoining Steam Museum, Steaming Kettle Tea House and Gift Shop to make for an enjoyable summers afternoon.

The Steaming Kettle Teahouse (wheelchair access) is situated across the courtyard and provides attentive service and home made teas, lunch or dinner by arrangement.

Things to do near The Steam Museum: 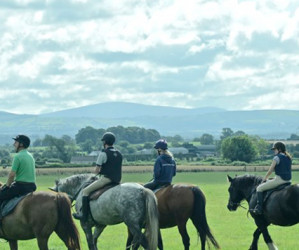 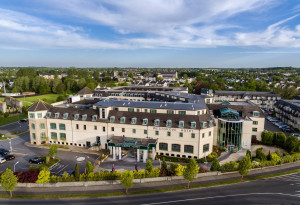 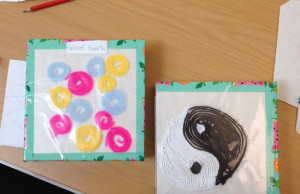 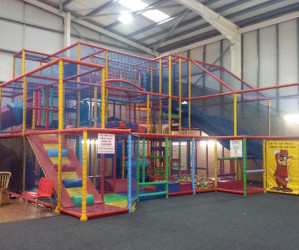 Things to do near The Steam Museum: 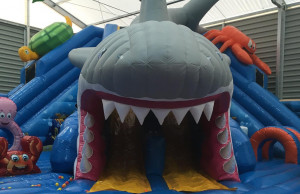 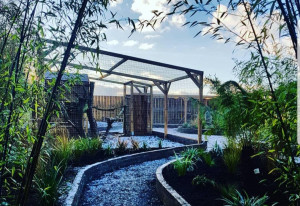