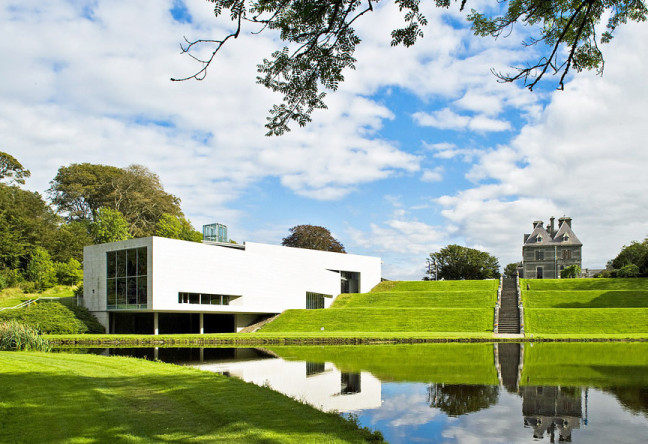 The award-winning Museum of Country Life is home to the National Folklife Collection.

Interactive displays and screens, actual video footage of traditions we are fast losing are featured alongside handcrafted harvest knots, wickerwork, spinning wheels and boats, clothing and artefacts from the islands and hand operated machinery our grandparents used.

The entrance level (Level A) in the modern Museum Galleries gives an introduction to the National Museum's Folklife Collection and to the main themes of the other galleries.

It includes the traditional costume of the Aran Islanders, folklore objects, and black and white photographs depicting the reality of people working close to the land and sea.

Level B: Crafts and the Environment

On Level B, visitors can explore the way of life in rural Ireland that was influenced by the Natural enviroment

Visitors can also learn about the times in which the ordinary people lived, during events such as the Land War and the 1916 Rising. The major historical events and occurrences throughout Ireland during the period from 1850 to 1950 certainly had an impact on the lives of ordinary people living in rural locations, particularly their relationship with the land. These events were often depicted in the materials that they possessed.

Level C: Crafts and the Community

The carfts in the community exhibition on Level C focuses on the objects relating to the various skills practiced in rural Ireland between 1850 and 1950.

It displays the methods, tools, and produce of trades in the community including the blacksmith, carpenter, thatcher, and cobbler. There is also a section on spinning and weaving.

There is a large variety of objects and tools on display that were used for working on the land and water, such farming, fishing and for activities in the home.

These types of everyday things brings you, the visitor, closer to the experiences of our Irish ancestors.

A section on this level is also devoted to many of the traditions, customs, and festivals that happen (or used to happen) throughout the calendar year.

Things to do near National Museum of Ireland | Country Life: 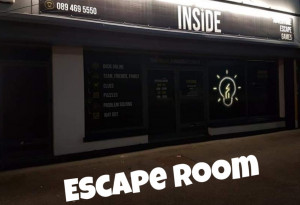 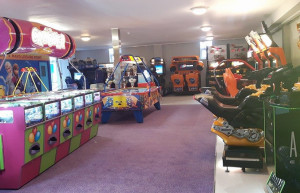 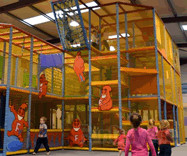 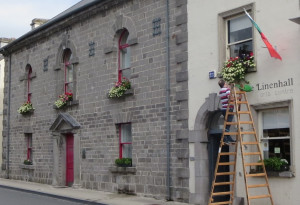 Things to do near National Museum of Ireland | Country Life: 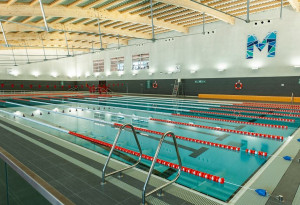