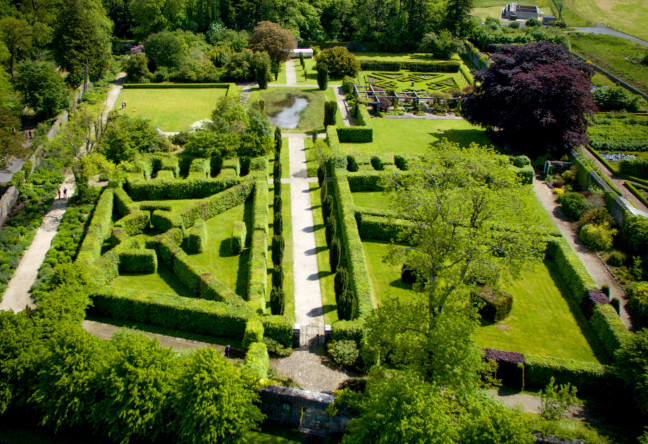 Strokestown Park is a unique visitor attraction in Strokestown. Co Roscommon in The West of Ireland comprising of Strokestown Park House, a Georgian Palladian mansion preserved with its original furnishings and fabrics, which can be seen daily by guided tour.

Strokestown Park was built by Thomas Mahon MP (1701-1782) on lands which had been granted to his grandfather, Nicholas, in the latter half of the 17th century for his support in the British colonial campaign. It was the family home of the Mahon family until 1979.

Following an extensive private restoration project the house was opened to the public in 1987 and is unique in that it affords visitors the opportunity to browse through the public rooms on professionally guided tours, surrounded by the original furnishings of the house. The House is unchanged from the time when the Mahons lived there, as evidenced by photographs which can be seen in the house.

The Great Irish famine of the 1840′s is now regarded as the single greatest social disaster of 19th century Europe. Between 1845 and 1850, when blight devastated the potato crop, in excess of two million people – almost one-quarter of the entire population – either died or emigrated.

Adjacent to Strokestown Park House sits a woodland first planted in the early 1700's by Thomas Mahon. In 2011 a sensitive restoration took place reopening the original pathways, while at all times making sure not to interfere with the overhead canopy, the woodlands have been reopened to the public. As the woodland is now accessible planting can now continue in order to keep this stunning natural asset alive for all to enjoy. Admission to the Woodland Walk is free .

Things to do near Strokestown Park House: 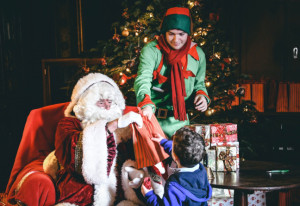 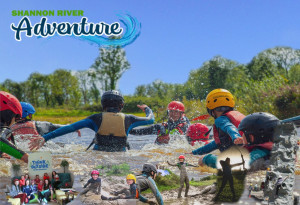 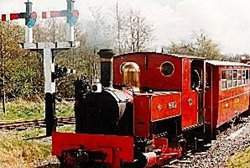 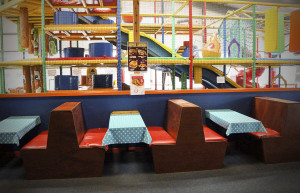 Things to do near Strokestown Park House: 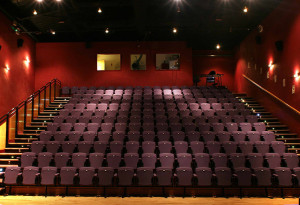