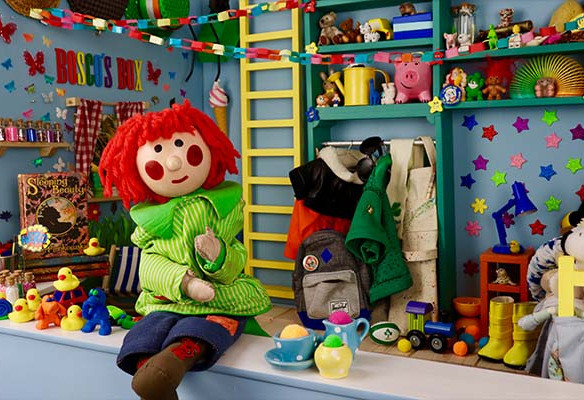 The Everyman is presents Bosco’s Garden by Paula Lambert Puppet Theatre as part of The Everyman Outdoors at Elizabeth Fort programme.

Paula Lambert has been travelling the country for the past forty-two years. In the early years she was with her father Eugene Lambert and many beloved characters from RTÉ, bringing puppet theatre to the children of Ireland for the first time. Eugene was the founder of Ireland’s first and only puppet theatre. Paula now tours with third generation puppeteer Johnny Lambert.

Bosco is Bosco, not a boy, not a girl, just a Bosco: a cheeky, lovely, funny, slightly-cracked, irrepressible, eternal five-year-old who lives in a box and who loves nothing more than to just be Bosco and meet all the boys and girls.

After starring on Irish TV for three decades, you’ll see why Bosco remains a firm favourite for each new generation.

Things to do near BOSCO’S GARDEN: 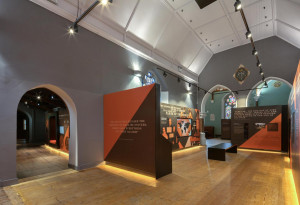 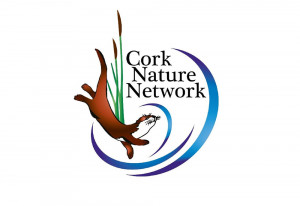 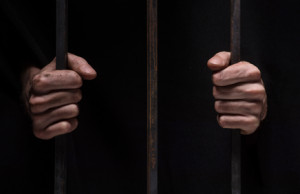 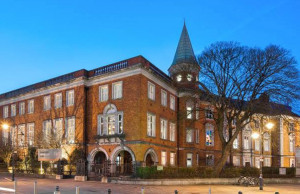 Things to do near BOSCO’S GARDEN: 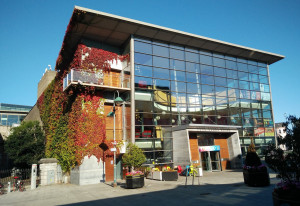