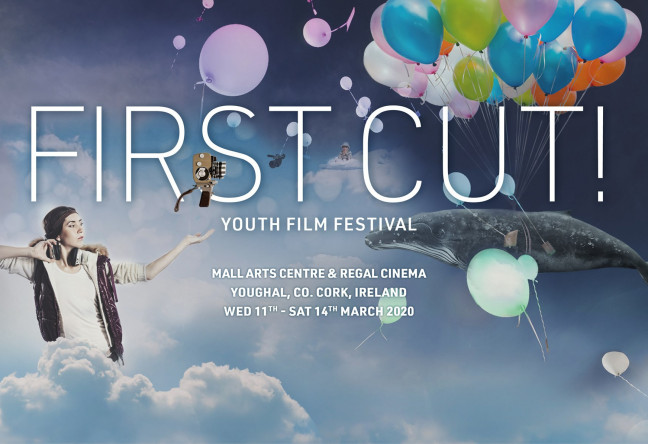 First Cut! Youth Film Festival is an annual event dedicated to showcasing new films by young filmmakers. Now in its eleventh year, it takes place over four days at the Mall Arts Centre and The Regal Cinema in Youghal, Co. Cork.

In addition to presenting programmes of films in all genres by individual filmmakers, schools and youth groups, it offers workshops and talks by film industry professionals in a friendly atmosphere where young people with a passion for making movies can meet and mingle with their peers.

First Cut! Youth Film Festival was organised in response to a need articulated by young people who had taken part in film making workshops which at the time were taking place in the East Cork area. It sets out to showcase the work of young film makers and to bring young people together to enjoy, share and learn.

The first Festival took place in 2009.

This Festival aims to provide a genuine opportunity for the young filmmakers aged 12-21 years to be recognised for their talent and to gather as a community for the rare chance to network in County Cork with their peers and view each other’s work. Access to information on other related areas such as acting, scriptwriting and training opportunities will also be enhanced by this Festival.

The festival also aims to raise community awareness of short film as an art form for young filmmakers to explore their issues and use their creativity.

By inviting the involvement of the larger community of the ‘host town’ where the ‘Pop-Up’ Festival is held each year this youth film festival also offers the broader audience the opportunity to see and appreciate the work of these young emerging artists and gain a greater understanding of the issues that concern them.

Things to do near First Cut Youth Film Festival: 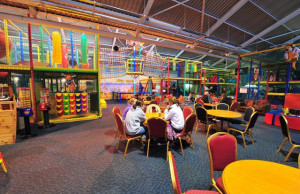 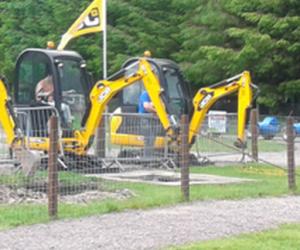 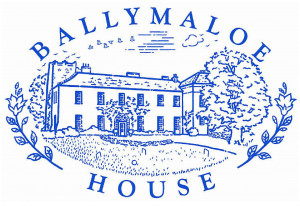 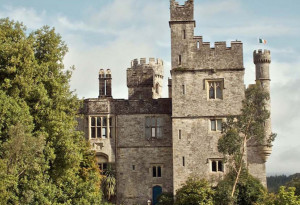 Things to do near First Cut Youth Film Festival: 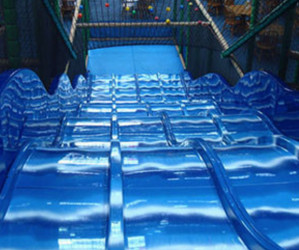