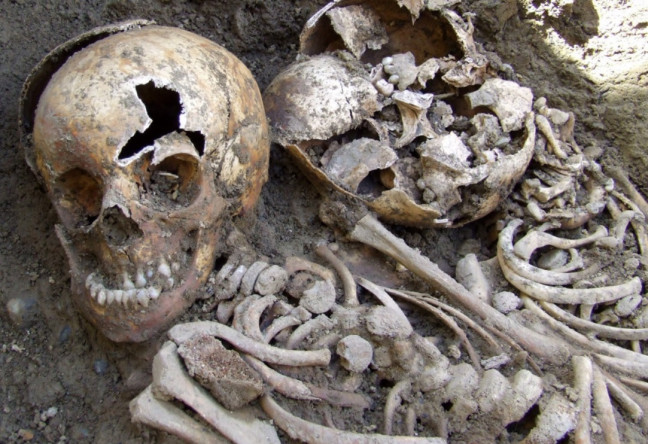 The Irish Potato Famine was the most catastrophic event in Ireland's turbulent history. It is also regarded as being one of the worst Famines in history (deaths as a proportion to population). The use of the word 'Famine' in this context is controversial, for Ireland at the time was part of the richest Empire in the World (the British Empire). There was sufficient food in the country throughout the 'Famine' years, yet over a million people died from starvation and disease, and millions more were forced to flee.

Some historians prefer to use the name 'Great Hunger' to describe this period of mass death from starvation and disease.

This exhibition tells the story of what happened during those horrific years. We use rare 19th century photographs, witness accounts, contemporary sketches as well as maps and statistical information. A 15 minute film with seating is included in the exhibition and the average time spent by visitors is 1 hour.

A DVD of the exhibition can also be purchased at the venue.

This exhibition is dedicated to all victims of the Irish Potato Famine or The Great Hunger.

Things to do near Famine Exhibition: 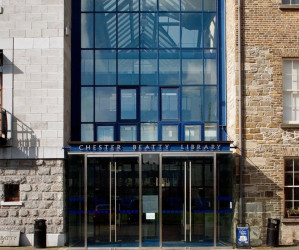 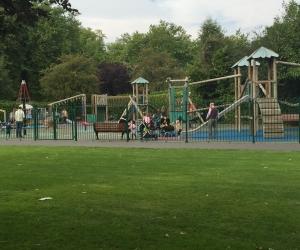 Things to do near Famine Exhibition: 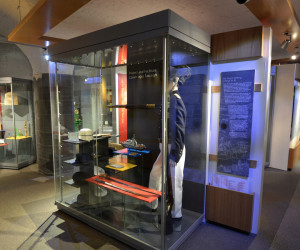 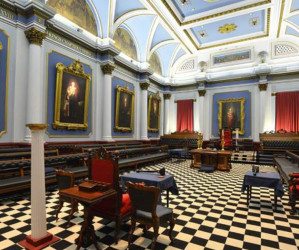