The Durrow Scarecrow Festival now in its 10th year and hosting the All Ireland Scarecrow Championship.

It’s a quirky festival not to be missed!

Every year from the end of July to the start of August “hay fever” hits the peaceful Georgian village of Durrow as the place goes scarecrow crazy.

They come from all corners of Ireland and further afield to take part in the Durrow Scarecrow Festival and see who has got what it takes to win the All-Ireland Scarecrow Championship.

The festival has so much to offer with fantastic events, music, shows, workshops, Art and Craft Exhibition, Food and Craft Fair, Old World Farm Machinery Exhibit and wonderful areas, each with their own individual character.

On the second Sunday afternoon the All-Ireland Scarecrow Championship winners are announced, with scarecrows all over the town biting their finger-straws in anticipation!

Things to do near Durrow Scarecrow Festival: 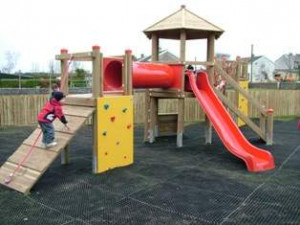 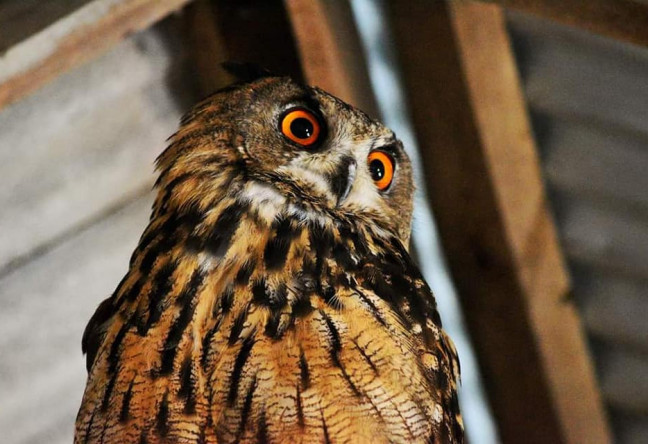 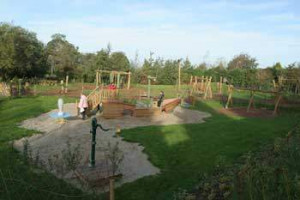 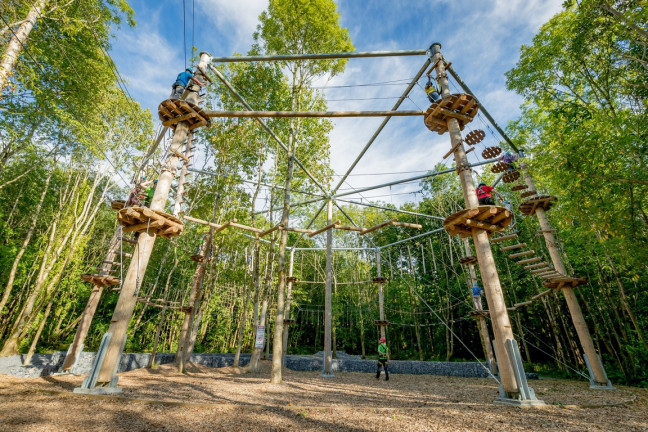 Things to do near Durrow Scarecrow Festival: 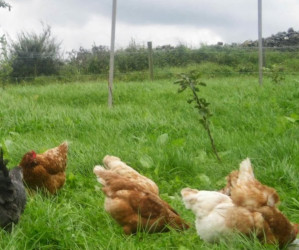