Carrick Carnival is an action-packed 5 day festival being held from the June Bank Holiday every year in Carrick on Shannon, Co. Leitrim. The next event is scheduled to take place in 2nd to 6th June 2022.

The Carnival is an eclectic mix of amazing street entertainment,  live music, kids fun days, traditional amusements and incredible evening events such the ever popular taste of Carrick.

The aim of the festival is to have the craic and enjoy Carrick and all it has to offer – the river, the lovely streets, cafes, restaurants, pubs, art centre, market place, shops and of course, the people.

Carrick Carnival is a non-profit voluntary organisation which has been in operation since 2012, with the first festival being held in 2013 to mark the 400th anniversary of Carrick on Shannon being founded. The committee is made up of up to 20 volunteers who give a huge amount of time in to putting it on.

The festival is funded primarily through sponsorship and local fundraising and would not happen without the support of the local and national businesses that give so generously every year.

We also have received massive support from Leitrim County Council, An Garda Siochana, Waterways Ireland, Leitrim Tourism and the many agencies who provide assistance, help, advice and all the other things that are required along the way.

Things to do near Carrick Carnival: 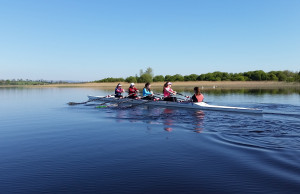 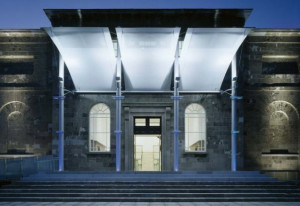 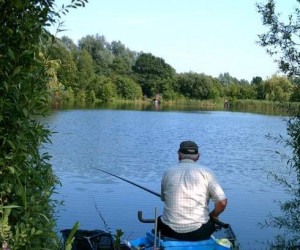 Things to do near Carrick Carnival: 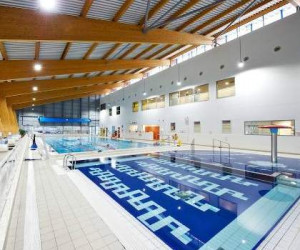