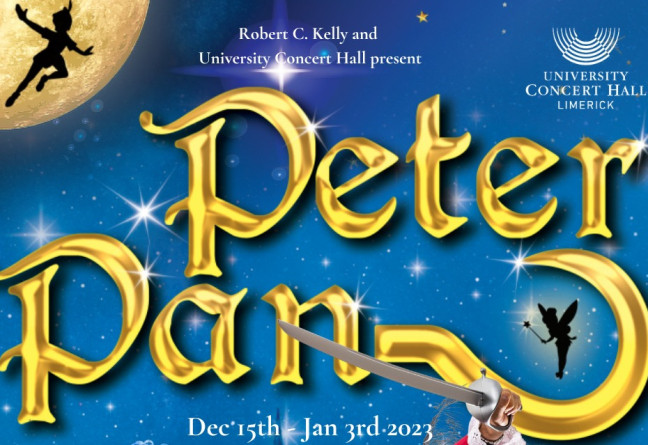 University Concert Hall and Robert C Kelly are delighted to announce the 2022 UCH Panto which will be the iconic, flyaway fairy-tale, Peter Pan!

Join the boy who never grew up, together with his friends Wendy and tiny Tinkerbell, as they travel to Never Never Land to take on the hilariously horrible Captain Hook and his band of (pretty useless!) pirates!

We are delighted to announce that Johnny Ward, Fair City favourite, current RTÉ One’s Hell Week Special Forces contestant and grand finalist of RTÉ’s 2019 Dancing with the Stars, returns to Limerick this Christmas as the infamous Captain Hook along with panto favourites, Richie Hayes and Limerick's own Myles Breen who will both be celebrating their 10th panto having starred in Cinderella in 2012!

This will be panto back with a bang, so expect your favourite panto characters in a show packed with stunning sets, crazy costumes, the year’s biggest hits and at least two years’ worth of laugh out loud comedy!

Things to do near Limerick Panto | University Concert Hall: 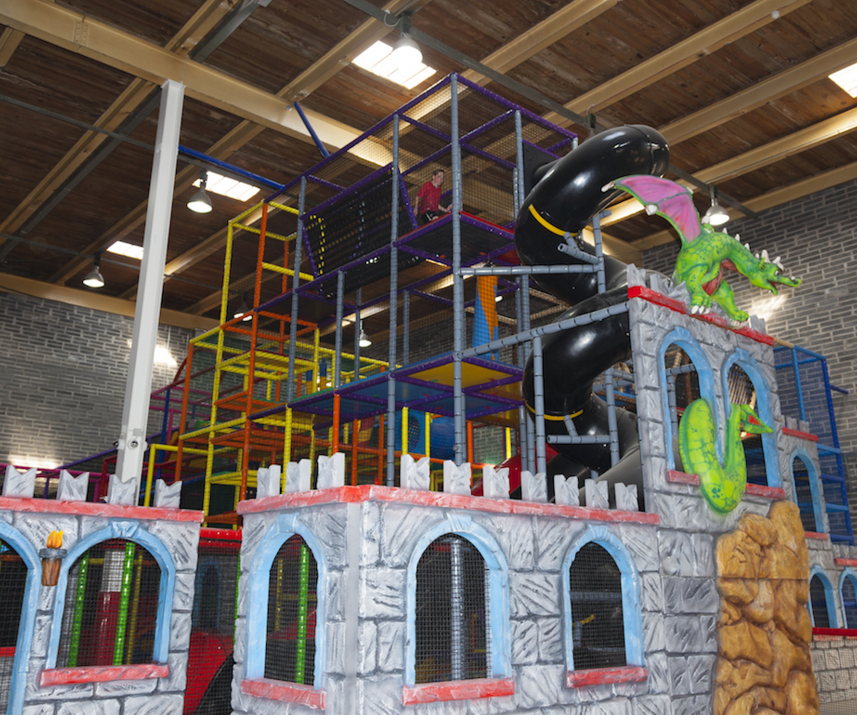 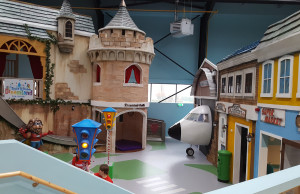 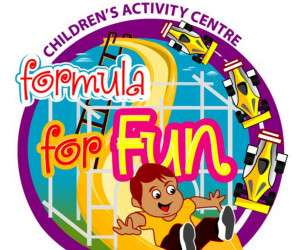 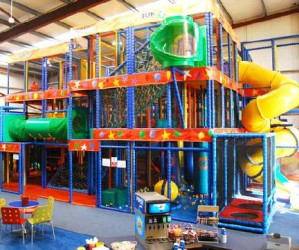 Things to do near Limerick Panto | University Concert Hall: 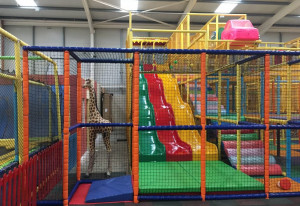