Ireland’s oldest fair returns to Ballycastle on August 25th, 26th and 27th. The Ould Lammas Fair’ has taken place annually in Ballycastle, Co Antrim, since the seventeenth century. Celebrated on the last Monday and Tuesday in August, the fair marks the end of summer and beginning of harvest. The present day traditional fair provides street entertainment and market stalls. Two days of trading, bartering, busking, amusements and street entertainment competitions add to the atmosphere in the beautiful seaside resort of Ballycastle. The fair traditionally attracts thousands of people from around the world and features more than 400 stalls selling craft, bric-a-brac, local crafts and farm produce to mention a few! Local specialities include ‘Yellow Man’ a sweet honeycomb candy and a red edible seaweed known as ‘dulse’.

Things to do near Ould Lammas Fair: 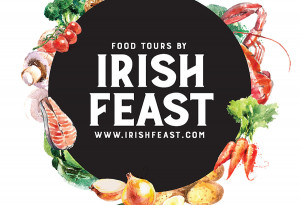 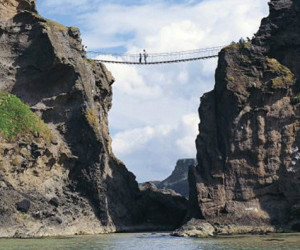 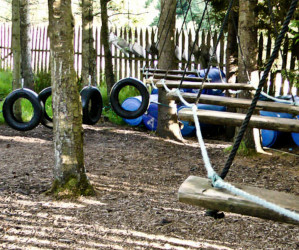 Things to do near Ould Lammas Fair: 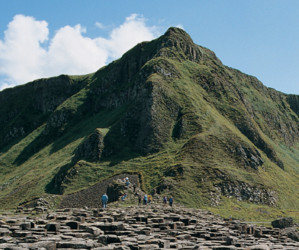