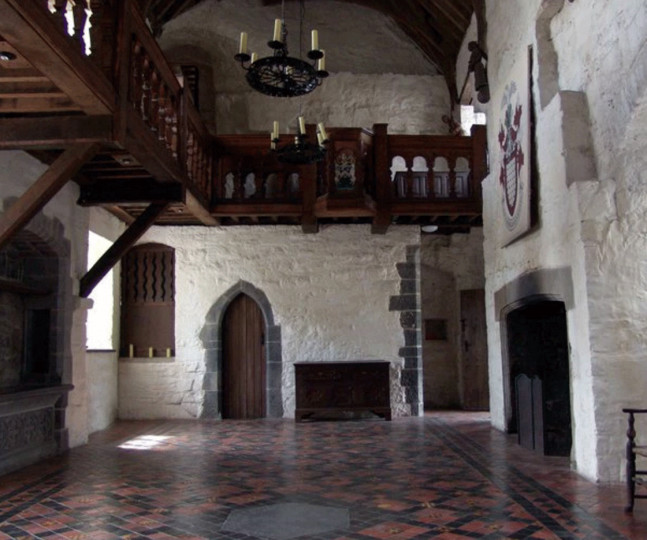 Drimnagh Castle is the only castle in Ireland to retain its flooded moat.  Its rectangular shape enclosing the castle and its gardens and yard, created a safe haven for men and animals in times of war and disturbance.  The moat is fed by a small stream, called the Bluebell.

The present bridge, by which you enter the castle, was erected in 1780 and replaced a drawbridge structure.

The undercroft was built as a storage room for food; it could also double up as a refuge for people or cattle if the castle was attacked. The fireplace and bread and smoking oven are recreations of the kitchen that was here in the 19th century.  The narrow stairs leading up to the next floor are unique in that they turn to the left, unlike most Norman castles which turn to the right.

The great hall was originally an all-purpose living room/sleeping quarters in the 13th century. During the day tables and benches were placed in the centre of the floor for dining. At night straw or reed matting was laid on the floor and the occupants of the castle slept on this covering.

Things to do near Drimnagh Castle: 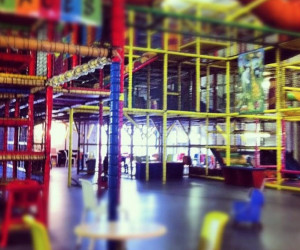 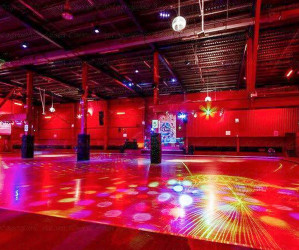 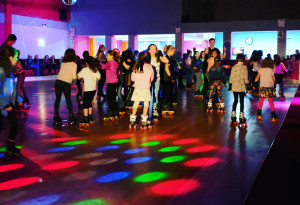 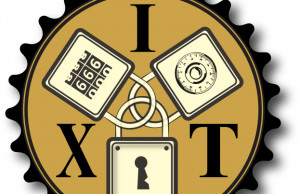 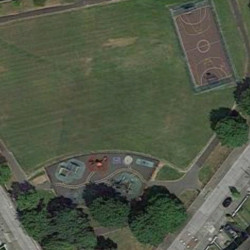 Things to do near Drimnagh Castle: 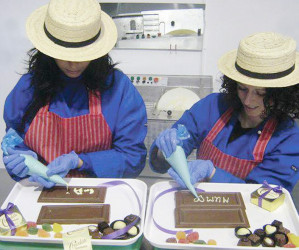