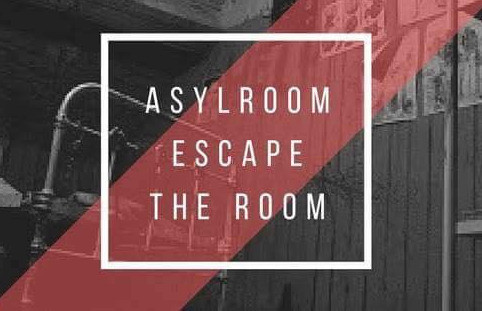 Asylroom – Escape the Room – Galway is an immersive experience where a group of people are locked in one of the theme rooms and have to find their way out by solving the mystery... in 60 minutes.

The 'Escape the Room' concept is a new form of entertainment. It's like a computer adventure game - except it's the real thing!

Get your family, friends, team mates or colleagues and do it! Great fun is guaranteed. No one will be disappointed! Check out our facebook profile and see hundreds of lucky teams who were able to escape.

You were hired to steal Leonardo Da Vinci’s last book, "The Necronomicon" – The Book of  the Dead. The book is hidden in the old Manor, now converted into a private museum.

The owner is an eccentric millionaire who had to leave his house. You broke in but unfortunately things went wrong because the owner set up a few traps and the doors were accidentally locked.

You have 60 minutes to not only steal the book but also escape from the Manor.

Sherlock Holmes, while working on his very last case, was kidnapped!

Before it happened, however, he managed to solve it, but was so disturbed by what he found out that he hid it in his room and created many clues to help someone else solve the mystery. Being in rush, he left the room in a mess.

Will you be able to sort things out, solve the mystery and leave the room before the kidnappers get back?

And this is the number of the room that you will be trying to escape from, exploring the inner recesses of the mind of the madman. But are you sure he is mad? Or maybe crazy is the road which leads to your lucky escape?

Find the sins, find the murderer, find the way out, escape ... or stay forever.

Things to do near Asylroom: 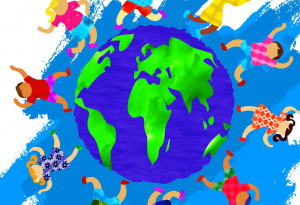 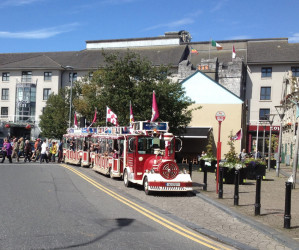 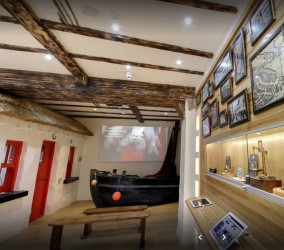 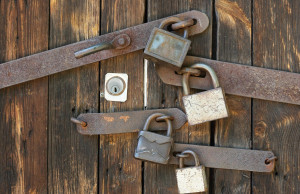 Things to do near Asylroom: 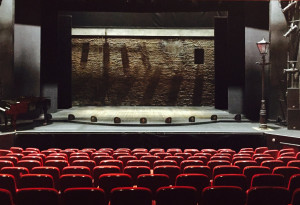 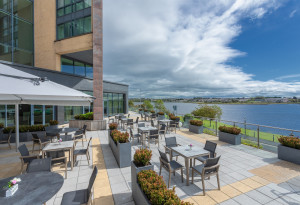