6 followers
Follow
4.0/5
Average user rating
1 rating
Write a review Read reviews
1 Rosse Row, Birr, Co. Offaly, Ireland
Get directions
Museums, Castles & Gardens, Historical Sites, Parks, Picnic, Playgrounds, Children's Museum
9-6
Adult - EUR 9.00 Child - EUR 5.00 Family - EUR 25.00
Suitable for:
Baby Under 5 Under 9 Under 12 Teenager Adult
Facilities:
Visit website Facebook Email 05791 20336
The Award-Winning Gardens of Birr Castle in Co.Offaly, Ireland and the newly revamped Science Centre are both rich in amazing feats of science and engineering as well as  rare trees and flowers, wonderful wildlife, and walks along peaceful  rivers and the lake. The Parsons family invite you to explore one of the most extraordinary places in Ireland. Created over generations, it is an environmental and scientific time capsule.
Science
In the early 1840’s, the Third Earl of Rosse designed and built the largest telescope in the world. With this telescope, he discovered the spiral nature of some of the galaxies, and from 1845-1914, anyone wishing to witness this phenomenon had to come to Birr. And they came, in their hundreds, from across Europe and beyond, to observe the stars with Lord Rosse or simply to marvel at this feat of engineering in the middle of Ireland.
This Reflecting telescope remained the largest in the world for over 70 years and is arguably the largest historic scientific instrument still working today. This ‘leviathan’ as it is named, remains in the centre of the Demesne as Ireland’s greatest scientific wonder and represents a masterpiece of human creative genius.
The Science centre demonstrates how the extraordinary telescope, now magnificently restored, was built in the castle workshops by the people of Birr. Scientific instruments are displayed, alongside interactive models to explain how they were used.
Castle

The castle or fortress of Birr was re occupied by the O’Carrolls who held it until the 1580s when it was sold to the Ormond Butlers.  In 1620 the now ruined castle was granted to the Parsons family by James I.  Rather than occupy the tower house of the O’Carrolls they preferred to turn the Norman gate tower into their ‘English House’, building on either side and incorporating two flanking towers.  Sir Laurence Parsons did a large amount of building and remodelling including, probably, the building of the two flanking towers, before his death in 1628. This is all accounted for in our archives.

The castle survived two sieges in the 17th century, leaving the family impoverished at the beginning of the 18th century and little was done to the 17th century house.  However at some time towards the end of that century, or at the beginning of the 19th century, the house, which had always faced the town, was given a new gothic facade, which now faced the park.  The ancient towers and walls on this, now the park side of the castle, were swept away, including the Black Tower (the tower house) of the O’Carrolls, which had stood on the motte. Around 1820 the octagonal Gothic Saloon overlooking the river was cleverly added into the space between the central block and the west flanking tower.

After a fire in the central block in 1836 the centre of the castle was rebuilt, ceilings heightened, a third story added and also the great dining room. In the middle of the 1840s to employ a larger work force during the famine, the old moat and the original Norman motte were also flattened and a new star-shaped moat was designed, with a keep gate. This was financed by Mary, Countess of Rosse. At this time the great telescope was built.

The final work on the castle was done in the 1860s when a square tower at the back of the castle on the East side was added.  This now contains nurseries on the top floor which have a great view over the town.

The gardens are home to an abundance of rare plants, collected by the Earls of Rosse on their travels around the world over the last 150 years. Within the 50 hectares you will find the world’s tallest box hedges, over 40 champion trees, over 2000 species of plant as well as rivers, lake and waterfalls. It now has plant material collected and subscribed for by 3 generations of the family, as well as some of the most famous plant hunters, past and present. It was the first garden in Ireland to receive specimens of Metasequoia glyptostroboides (Dawn Redwood) after its discovery in China in 1945. Recent plant hunting expeditions by the current Earl and Countess include Kyrgyzstan, Pakistan, Iran, South Africa, New Zealand, China and Bhutan.

The Treehouse Adventure Area at Birr Castle Gardens is open daily from 10.00 until 15.30. It features Ireland’s largest treehouse along with bouncy pillow, sand pits, climbing frames, slides and much more. The bouncy pillow will be open from 12.00 until 15.30 at weekends and during school holidays. All children wishing to use it must have a permission form signed by their guardian. This form is available from the science centre. Dogs are not permitted within the playground area.

Things to do near Birr Castle, Gardens & Science Centre: 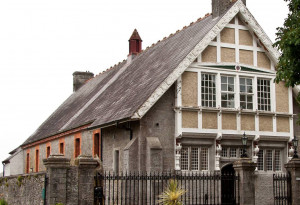 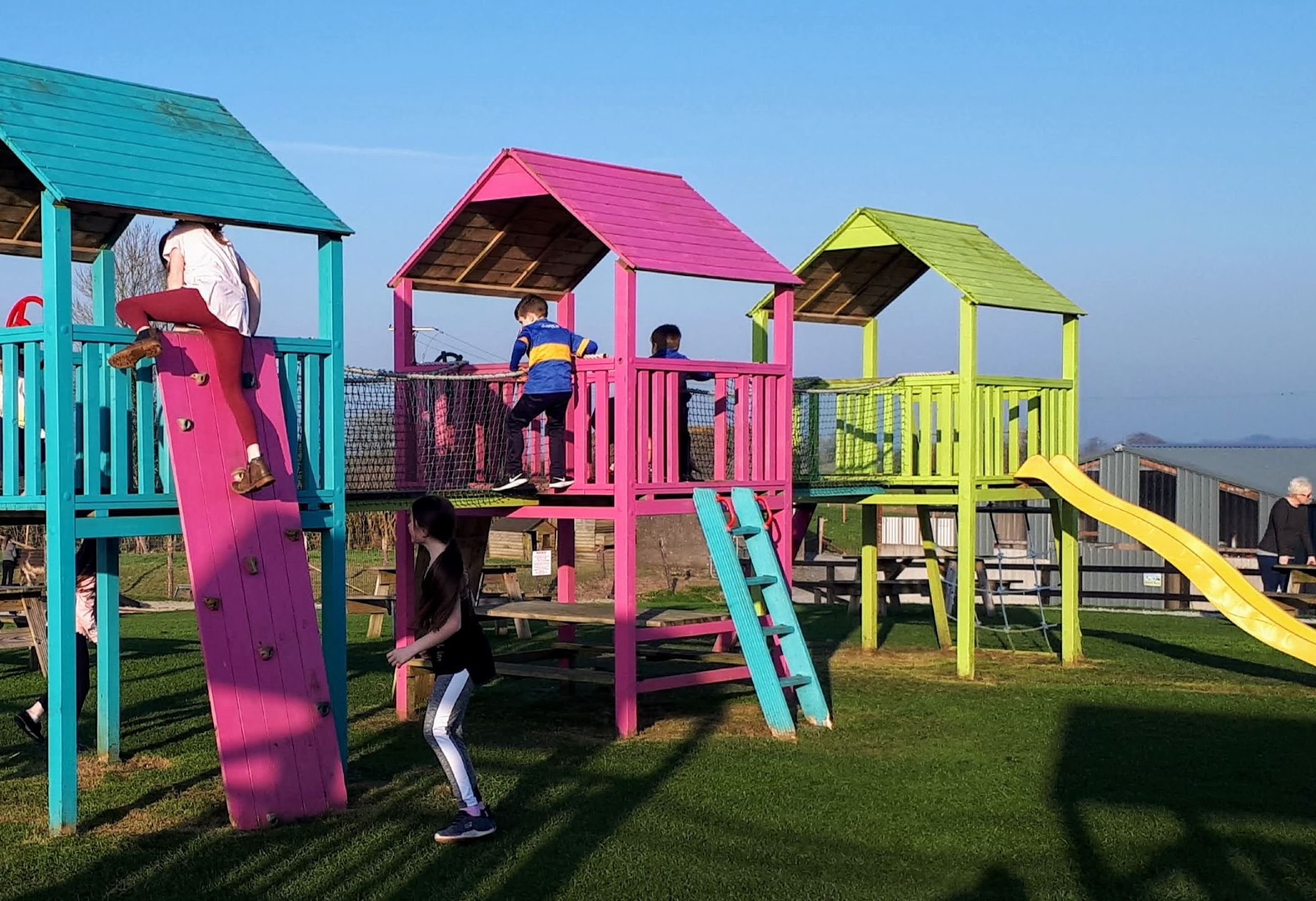 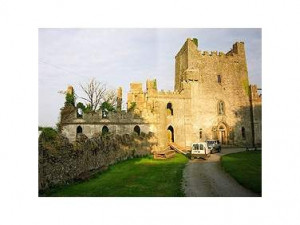 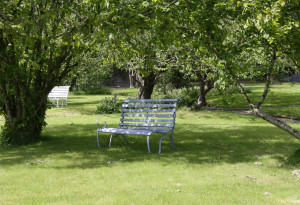 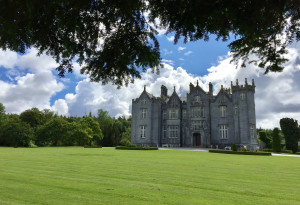 Things to do near Birr Castle, Gardens & Science Centre: 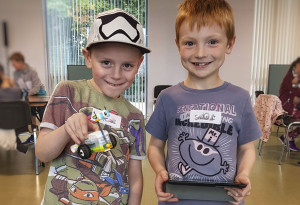