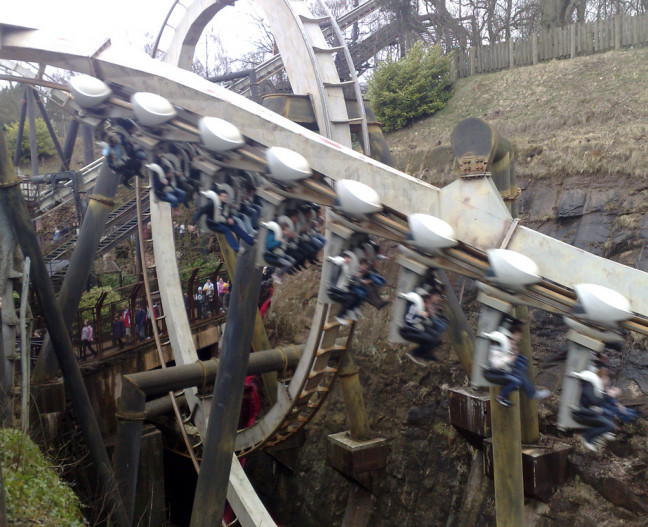 Alton Towers is a theme park and water park in Staffordshire, England. It is home to tons of terrific rides, blockbusting attractions, amazing live shows, and weird and wonderful costume characters.

Similar to other major theme parks, the park is divided into a number of different zones, each one featuring a specific theme.

Major attractions include Nemesis, Oblivion, Air,Runaway Mine Train, Congo River Rapids, Hex – The Legend of the Towers, Rita, Thirteen and The Smiler.

CBeebies land is great for the smaller kids who will recognise a lot of characters.

The Alton Towers Waterpark opened in 2003. It consists of several pools and slides including the Master Blaster water coaster. The waterpark carries a tropical Caribbean theme.

It can be expensive so look for vouchers in Tesco's to make it more affordable. Also, be aware of the long queues in high season.

Things to do near Alton Towers: 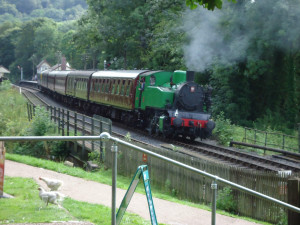 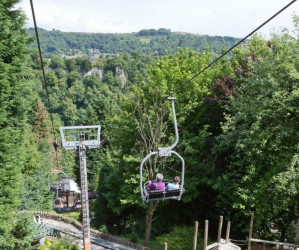 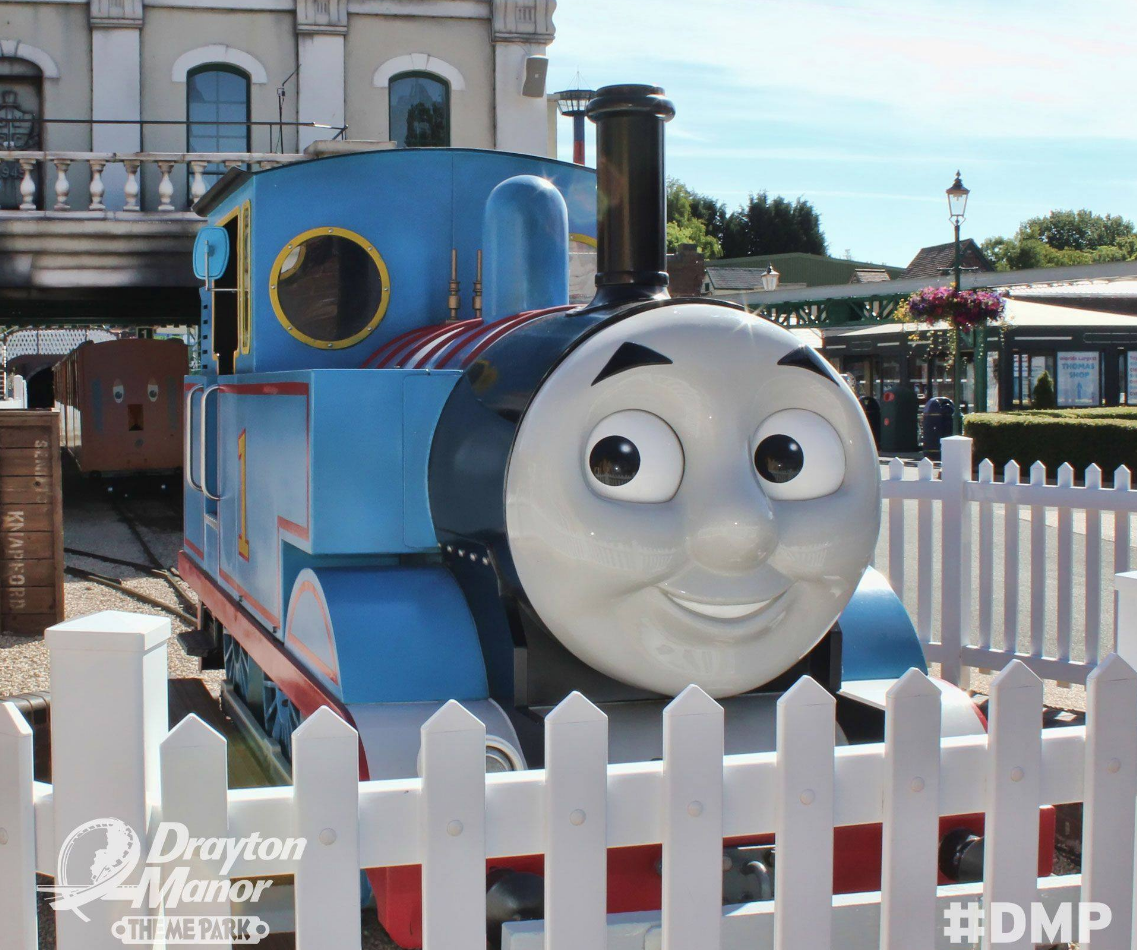 Things to do near Alton Towers: 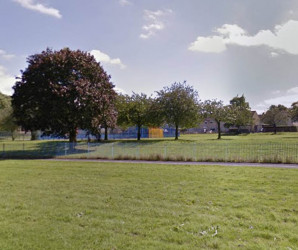