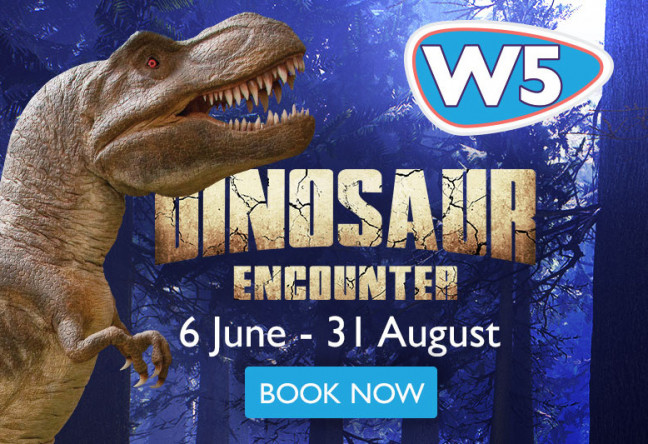 This summer let W5 take you on a journey back in time to the lost world of the dinosaurs. Join us on a safari through dusky primordial landscapes and marvel at moving, ROARING dinosaurs!

Nobody has ever seen a living dinosaur, but scientists can give us a good idea of what they looked like and how they moved. We often imagine dinosaurs as colossal flesh-eating beasts that lived on our planet for an incredible 160 million years. Some were indeed gigantic, but many were only as heavy as a Labrador dog and many were vegetarian!

Did you know that the Ornithomimus could run faster than an Olympic sprinter? See how the sociable Triceratops lived in herds, caring for and protecting their young.

Come face to face with the mighty Tyrannosaurus Rex, one of the fiercest land predators ever known. This massive animatronic model, 4 metres tall and 7 metres long, is so lifelike you’ll think it’s the real thing!

Step into a land that time forgot and meet the most awesome creatures that ever roamed the Earth!

Dinosaur Encounter is running daily from 6 June to 31 August. This event is FREE with admission to W5.

Things to do near W5: 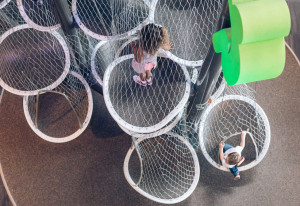 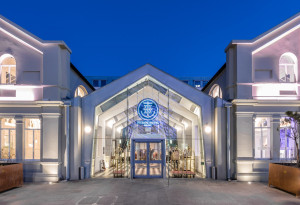 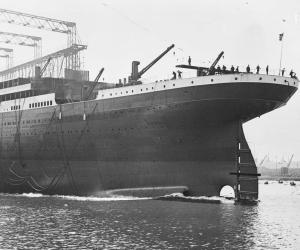 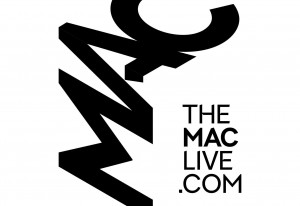 Things to do near W5: 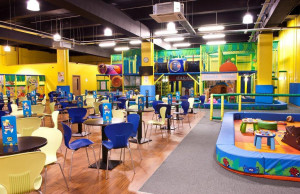 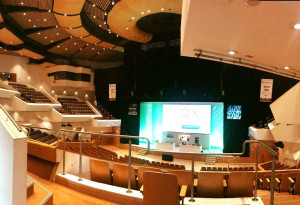