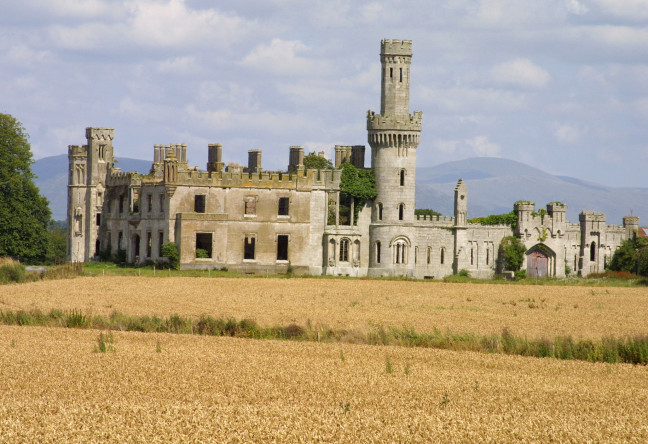 Duckett’s Grove, the 18th, 19th and early 20th century home of the Duckett family, was formerly at the centre of a 20,000 acre (8,093 hectares) estate that has dominated the Carlow landscape for over 300 years.

Even in ruin, the surviving towers and turrets of Duckett’s Grove Walled Gardens and Pleasure Grounds form a romantic profile making it one of the most photogenic historic buildings in the country and a castle in Ireland to visit.

This part Cobden designed building is structurally intact and accessible to the public. Its precincts have been the subject of at least two international film sets and the site is a continuous mecca for paranormal groups.

The revival of two old walled gardens has been completed by Carlow County Council, the old paths revealed and the beds and borders reinstated. Stylistically the new planting schemes echo the past yet reflect changing fashions, utilising plants and planting patterns that may have evolved over time.

Things to do near Duckett's Grove: 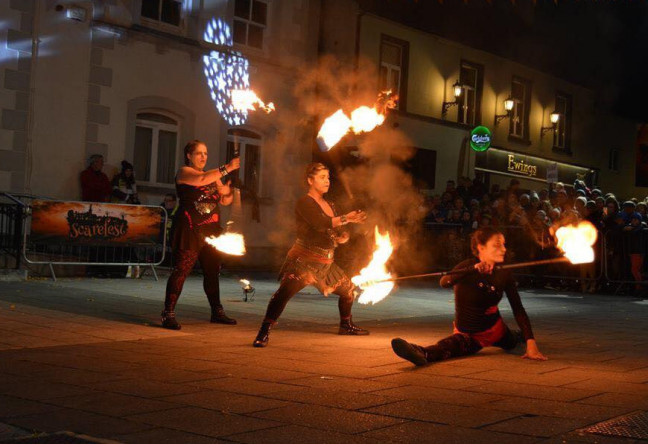 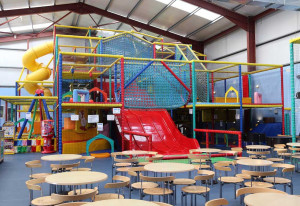 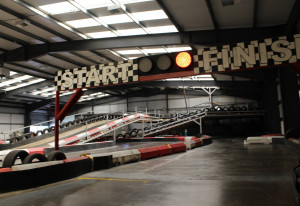 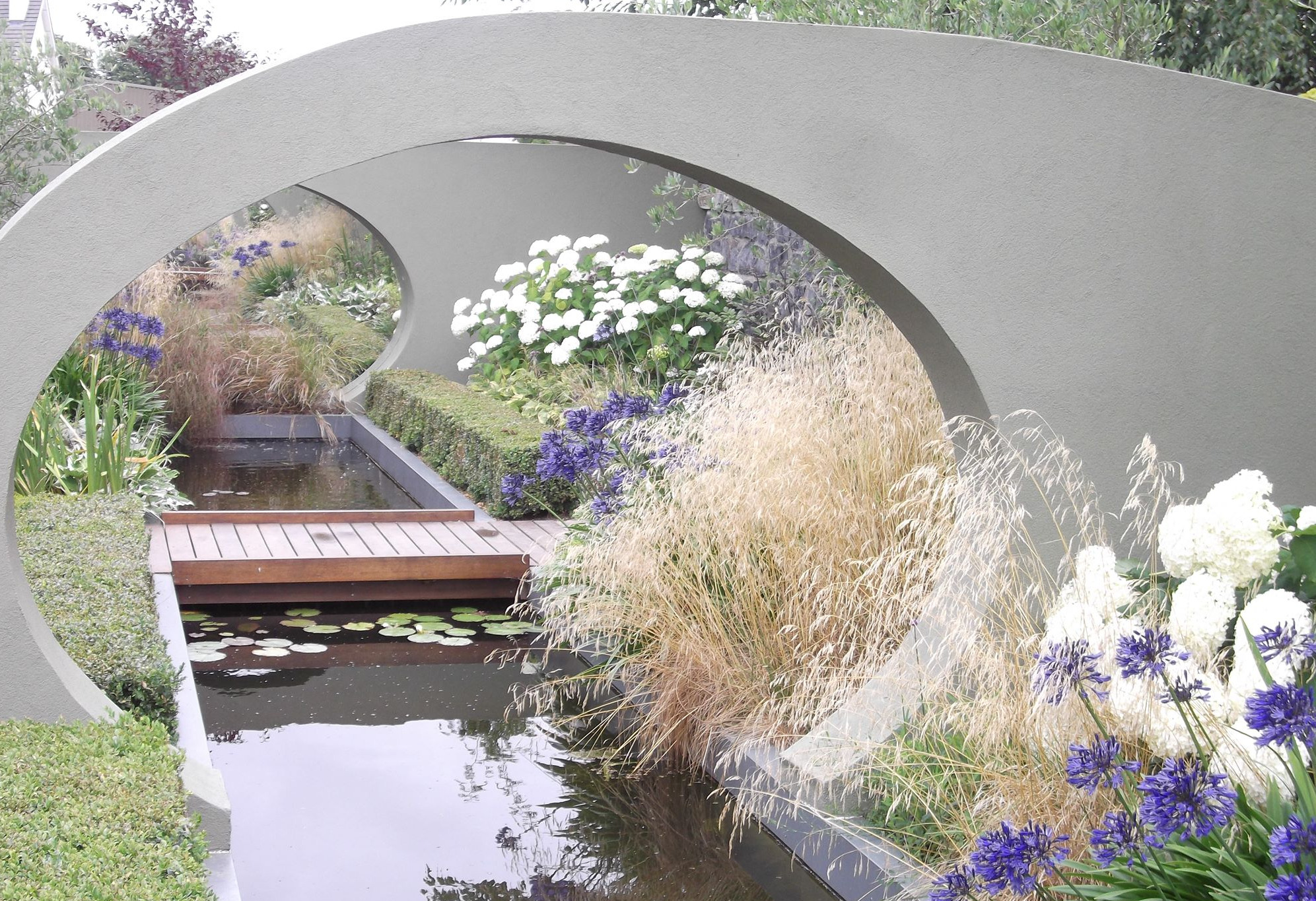 Things to do near Duckett's Grove: 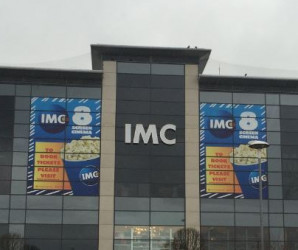 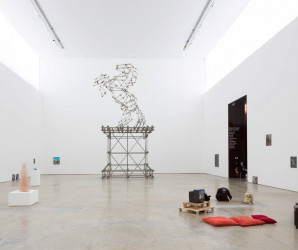