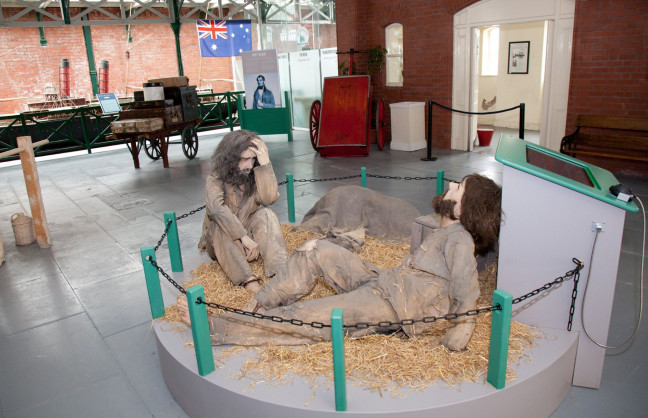 Whether you are interested in the Irish Emigration story, tracing your ancestors, learning more about the ill-fated Titanic and the Lusitania, or immersing yourself in our naval and military history, Cobh Heritage Centre has it all and lots more.

With such a rich heritage, history and so many stories to tell, a trip to Cobh Heritage Centre is a must. This beautiful, informative and sometimes emotive cultural Centre is inventively situated within Cobh’s beautifully restored Victorian railway station, a building with its own historic story.

Because so many people from Ireland’s past travelled through Cobh, one of the world’s finest natural harbours, visitors can learn about the stories of these emigrants. Over three million Irish people emigrated from this port. Many had to leave because of the Great famine, many left in search of a new life in a land of opportunity, and many, more had no choice – being transported as convicts to Australia or as forced labour to British colonies in North America or the West Indies.

The Irish Emigration Story relates the maritime, naval and military history of the area, the fortification of the harbour with forts such as Haulbowline, Spike Island, and Fort Camden and takes you on a journey of exploration of the lives of those who left from the 1600’s right through to the 1950’s.

Tales of the early emigrants to Virginia, the Carolinas and Canada, the forgotten Irish who endured forced labour in the West Indies during and after Cromwellian times, to the sinking of the Titanic and The Lusitania, are inventively displayed in a variety of modern, tasteful and artistic ways.

The Queenstown Story will give visitors a glimpse into our past and the hardships that those early emigrants endured. Throughout the exhibition there are individual stories to be found such as that of Jeremiah Burke and the message in the bottle from Titanic, Margaret Drury and her voyage on a convict ship to Australia and of course Fr. Frank Browne and the photos he took while on board Titanic as it journeyed from Southampton to Cobh – before being ordered by his Bishop to disembark at Cobh – lucky man!

Take a walk in the footsteps of our ancestors and be rewarded with stories that will fire your imagination.

No trip to Cork would be complete without a trip to the Cobh Heritage Centre, Co. Cork, a highlight of Ireland’s Ancient East.

Things to do near Cobh Heritage Centre: 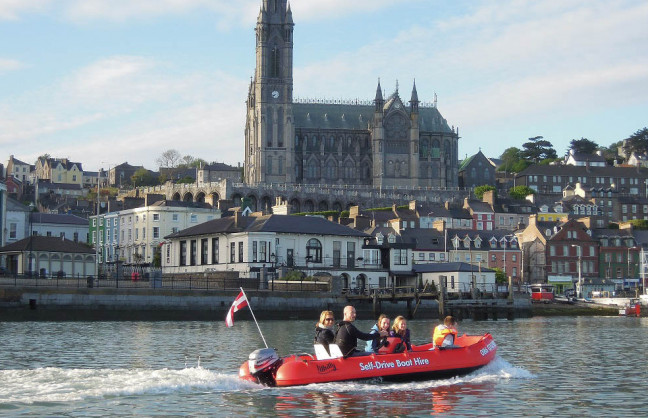 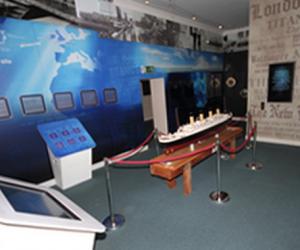 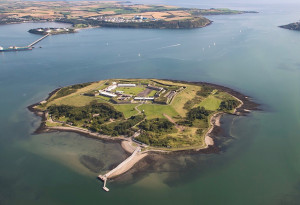 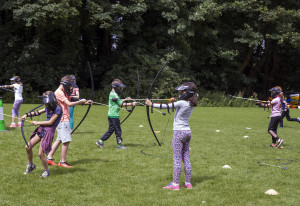 Things to do near Cobh Heritage Centre: 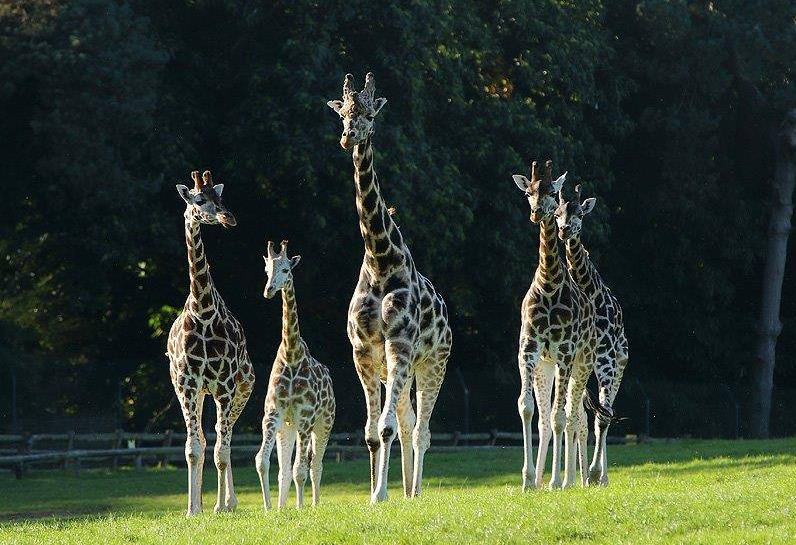 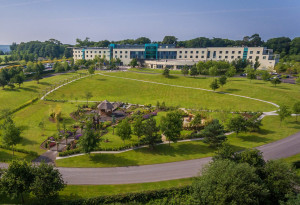