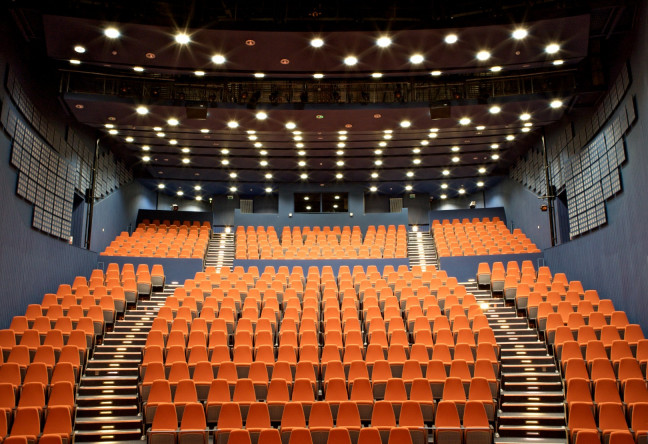 The Lime Tree Theatre is a state-of-the-art 510 seat theatre, situated on the campus of Mary Immaculate College in Limerick city centre.

Officially opened in October 2012, the venue hosts a wide range of performances, including theatre, music, comedy, traditional arts, schools’ performances and conferences. As a large scale theatre, it is a significant organisation within the national cultural infrastructure and, most especially to the cultural, social and economic life of Limerick and the mid-west.

The Lime Tree Theatre is situated on the rapidly expanding campus of Mary Immaculate College which offers a wide range of programmes in Education and the Liberal Arts at both undergraduate and postgraduate level. Currently, over 3,000 students are engaged in studies here.

The Theatre Director is Louise Donlon, who has extensive experience in the Irish arts sector, with Island Theatre Company (Limerick), Druid Theatre Company (Galway) and the Dunamaise Arts Centre (Portlaoise). She is a former member of the Arts Council.

Things to do near Lime Tree Theatre: 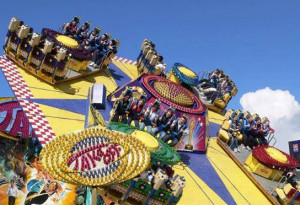 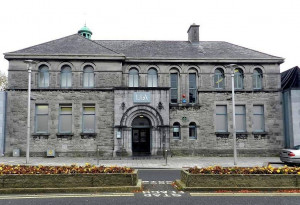 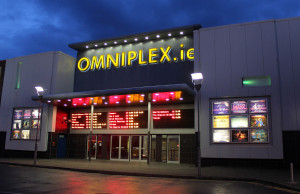 Things to do near Lime Tree Theatre: 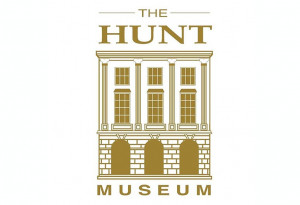