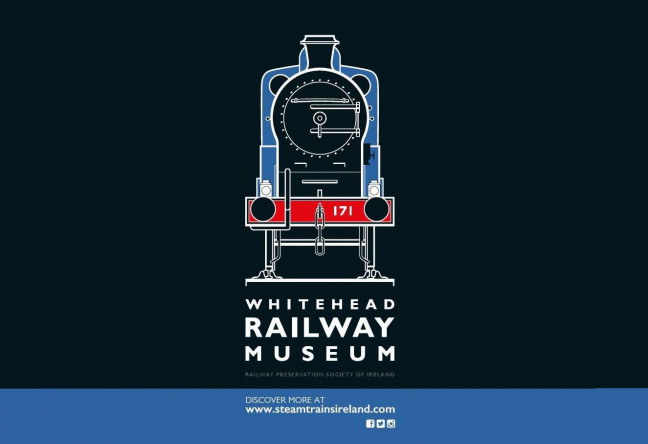 The Railway Preservation Society of Ireland is dedicated to the preservation, maintenance and operation of steam locomotives and vintage rolling stock on the mainline railways of Ireland.

Whitehead Railway Museum is a new Museum on the Move in Whitehead, which launched in March 2017.

They run over 50 steam train excursions throughout the year on steam and diesel trains including:

Tickets must be purchased in advance and popular trips sell out early.

Things to do near Steam Trains Ireland: 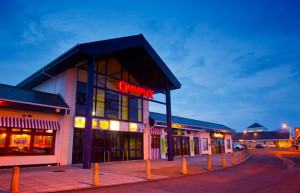 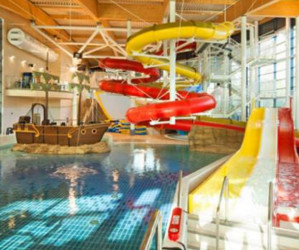 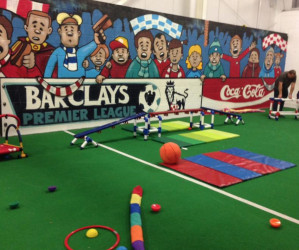 Things to do near Steam Trains Ireland: 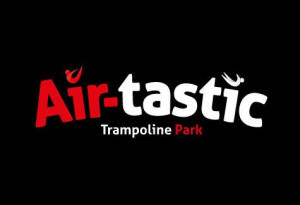 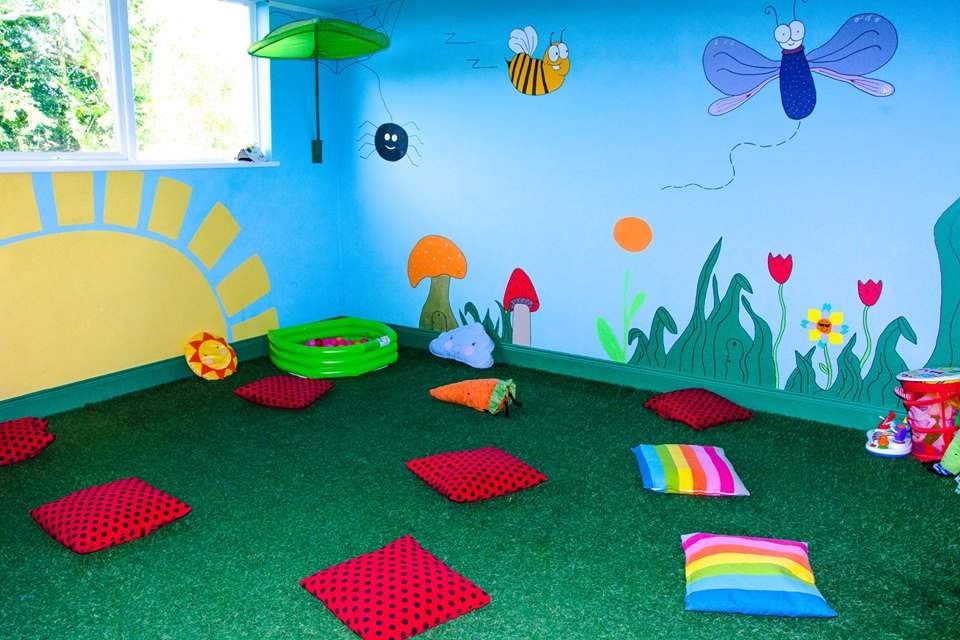