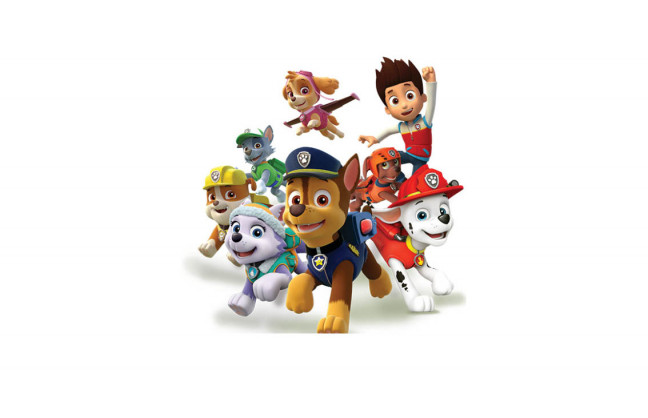 Based on the hit animated TV series on Nickelodeon produced by Spin Master, PAW Patrol Live! brings everybody’s favourite pups to the stage for an action-packed, high-energy, musical adventure.

When Mayor Goodway is nowhere to be found during the day of the Great Adventure Bay Race, the pups come to the rescue. Join Ryder, Chase, Marshall, Rocky, Rubble, Zuma, Skye and the newest pup, Everest, when they take the stage.

Featuring a cast of everybody’s favourite PAW Patrol characters and presented by Life Like Touring, VStar Entertainment Group and Nickelodeon, PAW Patrol Live! shows that ‘no job is too big, no pup is too small’ and shares lessons for all ages about citizenship, social skills and problem-solving as the characters each use their unique skills and teamwork.

The show includes two acts and an intermission, and incorporates an innovative costume approach that brings the pups to life on stage with their vehicles and packs during the all-important rescue mission.

The performance features up-tempo music and a cleverly written script, a good introduction to live theatre for young children.

Classic theatrical scenery along with a high-tech video wall visually transports families to popular locations from the TV series, like Adventure Bay, The Lookout, Seal Island, Farmer Yumi’s Farm and Jake’s Mountain. During the show, the audience has the opportunity to participate in the adventure and become a part of the PAW Patrol Cheer Team.

Infants over the age of 2 and over will be required to have a ticket.

Things to do near PAW Patrol Live: 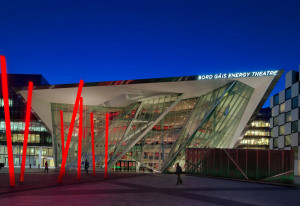 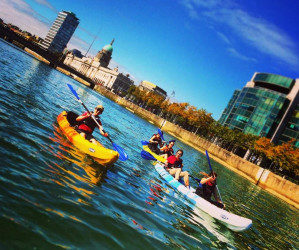 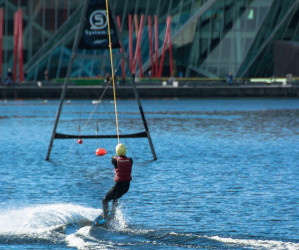 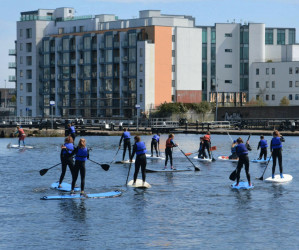 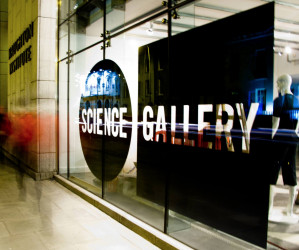 Things to do near PAW Patrol Live: 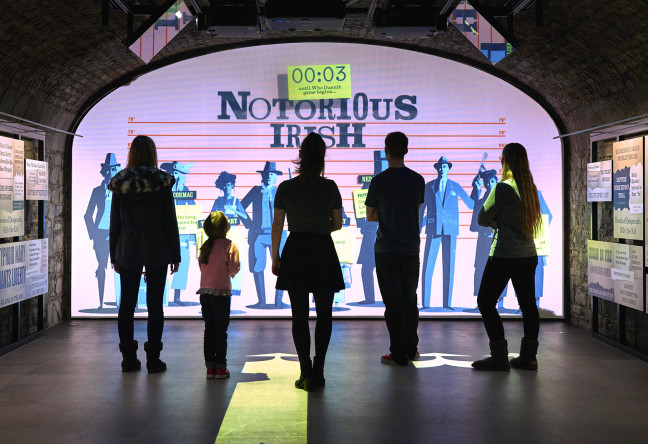