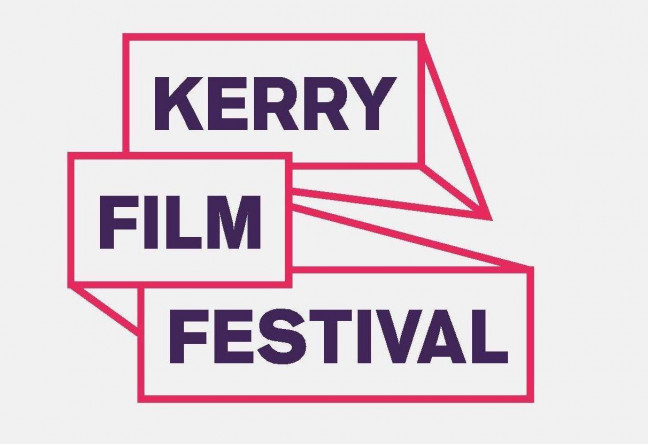 Highlights include, the Irish premiere screening of MELODY MAKERS, from director Leslie Ann Coles telling the true story of the rise and fall of the most influential music publication in history, Melody Maker magazine. The Irish premiere of MAD HANNANS di-rected by Martin Shore is a film about brothers and musicians Jerry and Seán Hannan, chronicling their rise, fall, and ultimate reconciliation and will be followed by a live perfor-mance in Killarney from Jerry Hannan and band.

Screenings of award winning films, WHEN ALL IS RUIN ONCE AGAIN and THE MAN WHO WANTED TO FLY add to the growing presentation of documentary feature film in the KFF programme. KERRY Feature films TRADITION and CON screen on opening night and closing night respectively.

The annual Maureen O’Hara Award will be presented to Deirdre O’Kane in 2018. In pre-senting the Maureen O’Hara Award, the festival acknowledges the wealth of female talent in all sectors of the film and television industry, women in front of and behind the camera, who shine through for their exceptional talent and commitment to their craft.

Each year, awards are presented in seven different categories. Many winners have gone on to success in other festivals and the Kerry Film Festival has screened a significant number of films that have been nominated for Academy Awards including the 2018 Oscar winning short film, The Silent Child.

The Kerry Film festival runs from 17-21st October in Killarney.

Things to do near Kerry Film Festival: 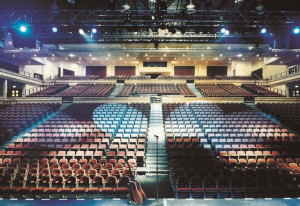 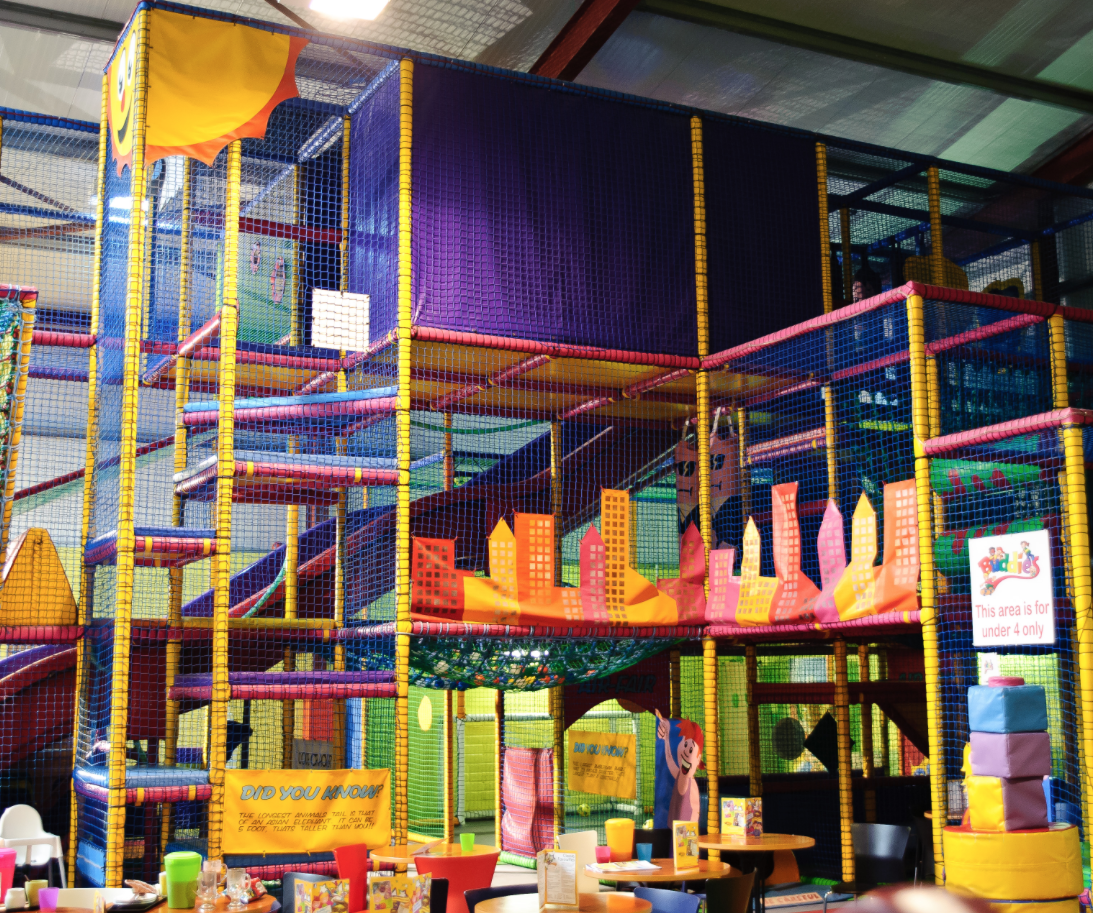 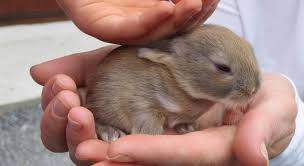 Things to do near Kerry Film Festival: 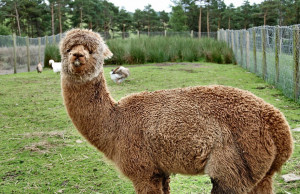