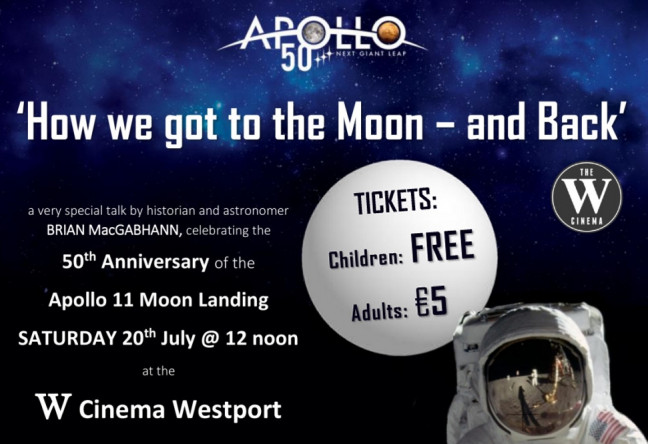 Did you know that, by the time Neil Armstrong and Buzz Aldrin landed on the moon on 20th July 1969, there was less than a minute’s supply of fuel left? This is just one of the many nuggets you will discover at the talk being held in the W Cinema Westport on Saturday 20th July to mark the 50th Anniversary of this iconic event.

Historian and astronomer Brian MacGabhann will tell the story of how the most complex and ambitious scientific project ever undertaken by humanity reached its climax. He will examine the logistical, scientific and technological challenges which had to be overcome, the remarkable human talent and courage it demanded, and the way in which a project born out of conflict and hostility united humanity across the globe; if only for a brief moment.

Tickets for the talk, are just €5 each (with children under 16 free), and are available from the Friends of Mayo Dark Skies at www.mayodarkskyfestival.ie

Things to do near How we got to the Moon - and Back: 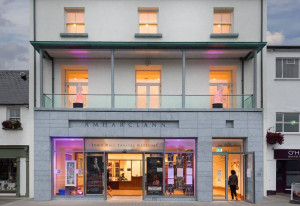 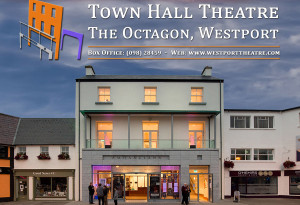 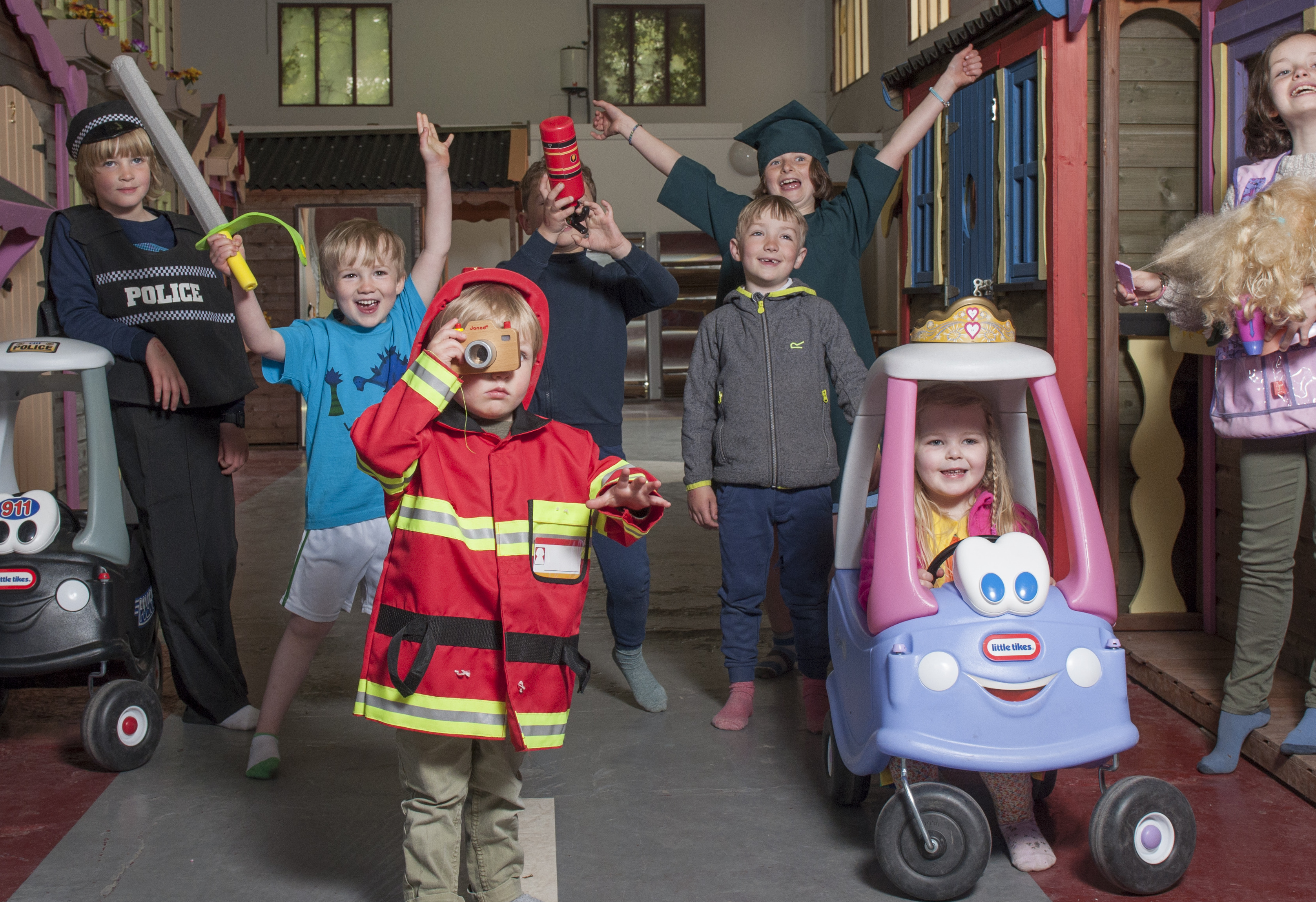 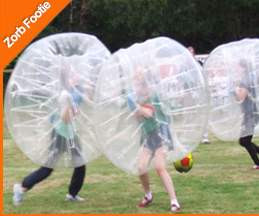 Things to do near How we got to the Moon - and Back: 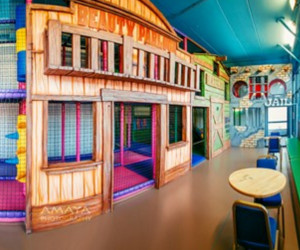