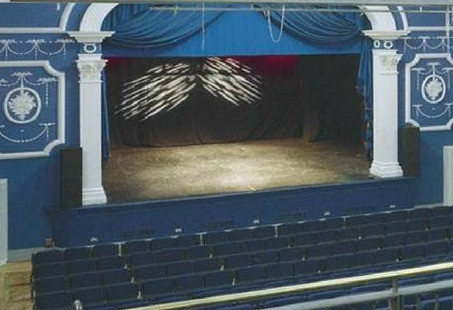 Following extensive renovations, the County Hall was transformed into the Mullingar Arts Centre which opened officially on November 19th 1998 with the first programme of events being launched in February 1999.

The Arts Centre provides workshops in Art, Music, Dance/Ballet, Crafts, Drama ( for adults, children, disadvantaged and those with special needs).

The Centre is all-inclusive.

It is the policy of the Centre to provide buses for rural school children to all children's events. The Centre organises the buses and shows for the schools. The Arts Centre has also initiated an Arts Education Programme which was initially targeted towards rural schools. This programme covers all areas of the arts: Music, Art, Dance, Photography, Literature, Drama, technical aspects of theatre, including sound, lights, stage management etc.

Opera is proving to be a growing area of culture within the Midlands area and all performances to date have been hugely successful.

Most professional companies in Ireland have performed in the Centre. This comprises popular drama as well as classical and contemporary theatre. Children's Theatre is also catered for, in particular by the ever popular Barnstorm Theatre Company and Dublin City Theatre.

Things to do near Mullingar Arts Centre: 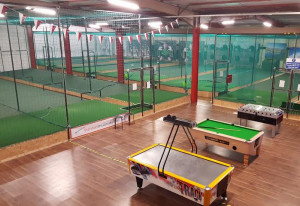 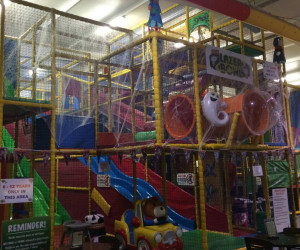 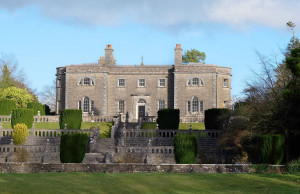 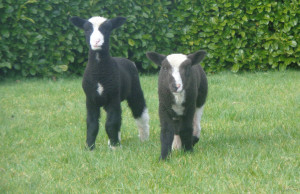 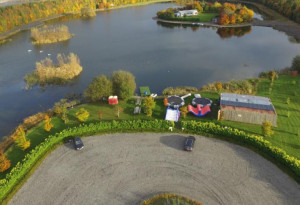 Things to do near Mullingar Arts Centre: 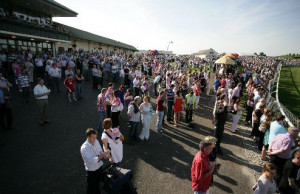