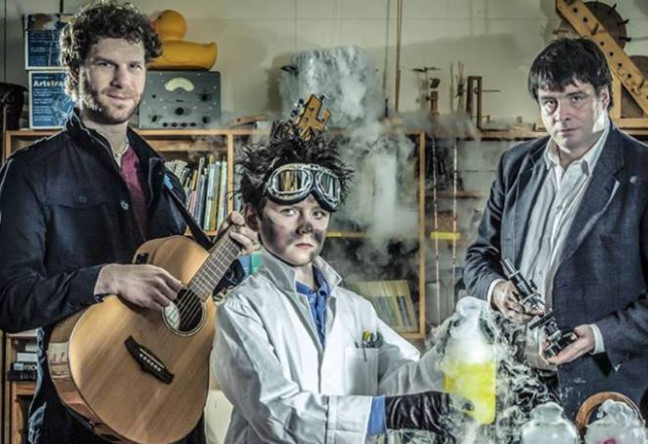 As part of Engineer’s Week 2018 join Engineer Ian Johnston (Dr Megaphone) from The Open University and his long-suffering side-kick, Sandy the Science Boy, for a whirlwind tour through engineering at different scales from the cosmic to the sub-atomic.

Dr Ian Johnston is a lecturer at The Open University with a keen interest in making engineering, science and maths as fascinating to other people as they are to him. He has been academic consultant to a string of BBC programmes including Battle of the Geeks, Bang Goes the Theory and Electric Dreams and he has appeared on RTÉ shows including the John Murray Show and news2day.

His inventions include the world’s most flippable drinks mat and the world’s least embarrassing bath towel.

‘Dr Megaphone’s Zoom’ is aimed at anyone who finds science and engineering interesting, and is suitable for ages from seven upwards.

The show is part of Engineers Week, which had to be rescheduled due to the snow – look out for events for Engineers Week 2019, 2nd – 8th March.

The Engineers Ireland STEPS programme encourages primary and post-primary students to explore the world of STEM while also promoting engineering as a career choice.

STEPS is managed by Engineers Ireland and supported by Science Foundation Ireland, the Department of Education and Skills, and a number of major engineering employers.

Things to do near Dr Megaphone's Zoom: 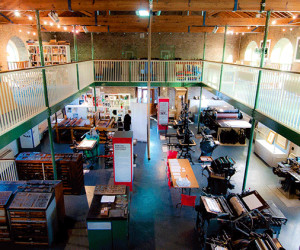 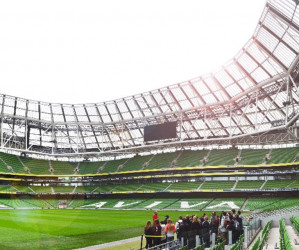 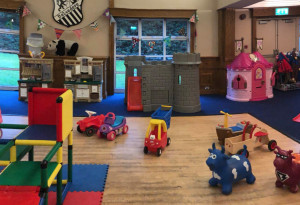 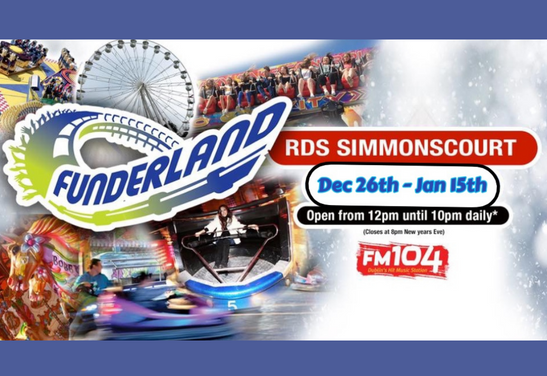 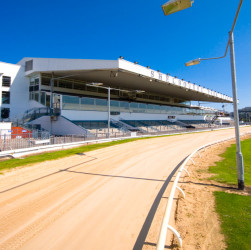 Things to do near Dr Megaphone's Zoom: