Killorglin, in the geographical heart of Kerry, is the venue for one of Ireland’s most unusual street festivals – Puck Fair.

The fair is one of Ireland’s oldest and longest celebrated and is held without fail on 10th, 11th and 12th August every year with 12 hours of free family street entertainment.

Each day, a number of Musical, Theatrical and Comedic Street Performances take place at various times and locations throughout the town, providing free entertainment for young and old alike.

On each of the three evenings of the Festival, a Stage Truck is driven into the Square and set up in front of the Puck Stand. This Truck provides the stage venue for that evening’s Concert.

Midnight on the last night (12th) after the final official performance of the Festival, is marked by a massive Fireworks Display.

Things to do near Puck Fair: 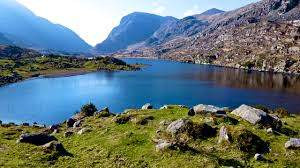 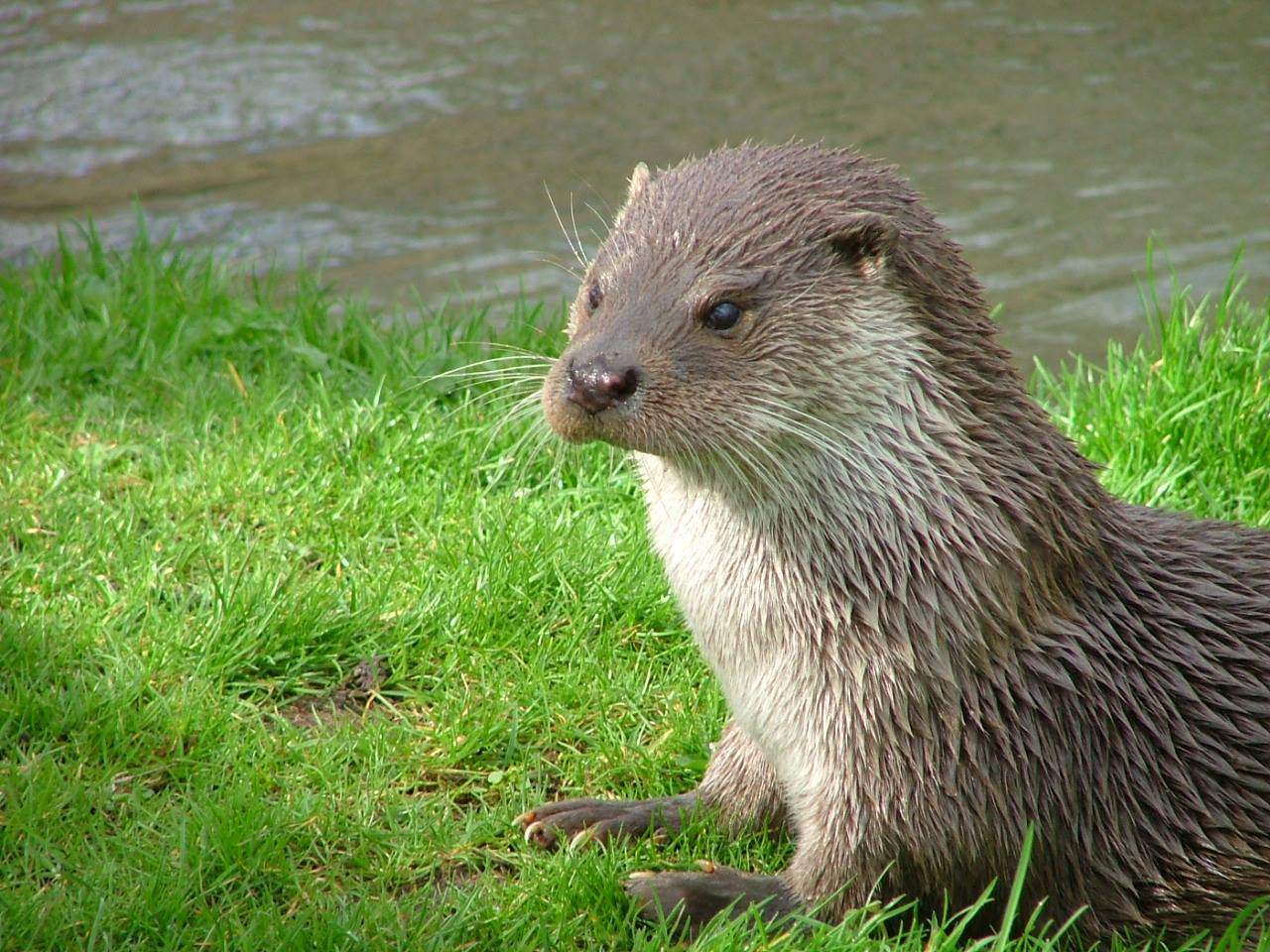 Things to do near Puck Fair: 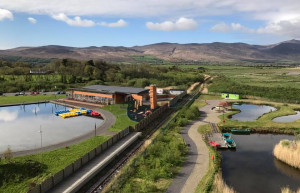