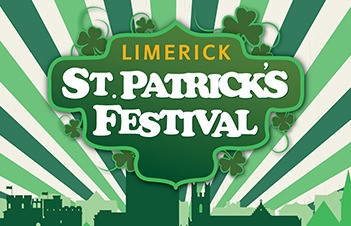 Limerick’s St. Patrick’s Festival celebrations will burst into life at midday on Sunday 17th March for Ireland’s largest regional St. Patrick’s Day Parade. The parade, which is being co-ordinated by Grooveyard Productions on behalf of Limerick City and County Council, will feature thousands of participants from various community groups, companies, bands and sports clubs from across Limerick and further afield. 2019 is the 50th Anniversary of Neil Armstrong’s Moon Landing. It is also the 5th Anniversary of when the hearts and minds of the people of Limerick were captured by Granny as we walked in her footsteps on a journey through Limerick created by the world famous Royal de Luxe. The concept of One Giant Leap reflects the unprecedented, transformative and dynamic revitalisation that Limerick is undergoing, made possible by ambitious plans, self-belief and a collection of small and giant leaps by communities, organisations and individuals.

Things to do near St.Patrick's Day Parade, Limerick: 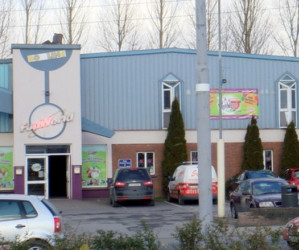 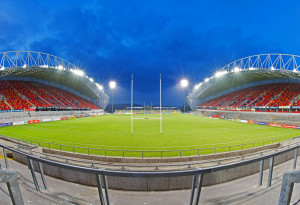 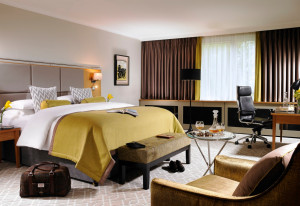 Things to do near St.Patrick's Day Parade, Limerick: