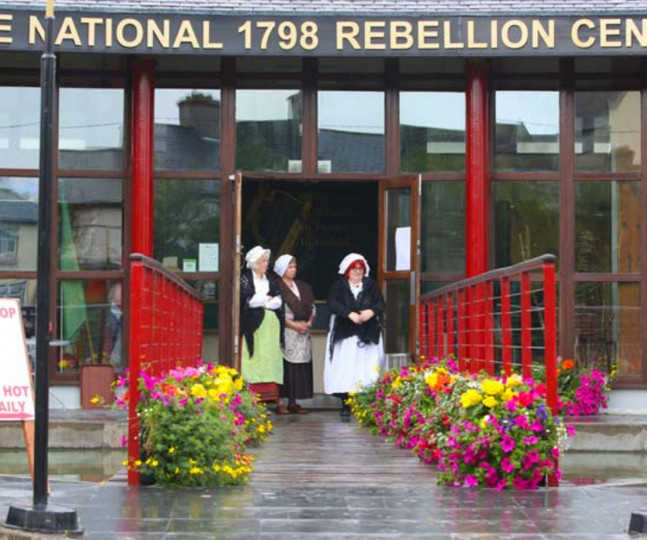 The events of the 1798 Rebellion are forever etched on Irish History. Telling this story in vivid detail, 'Rebellion' is a must see for all. Fanned by flames of Revolution in America and France, the events of 1798 in Ireland are forever etched on Irish history. Vividly re-told in an exciting interpretation of events, the Centre is an experience not to be missed. The Rebellion of 1798, led by the United Irishmen, and based on the principles of the French Revolution of Liberty, Equality, and Fraternity, was an attempt to achieve a democratic and equal Ireland. The Rebellion lasted from May to September 1798, and in County Wexford alone, some 20,000 people lost their lives in a four week period. The last major battle of the Rebellion, the Battle of Vinegar Hill, which took place on 21st June 1798, was the last major battle on Irish soil, The Rebellion was the start of a 125 year battle for Irish democracy and independence, that ended on 21st January 1919 with the meeting of the First Dáil (Irish Parliament) in Dublin.

Things to do near National 1798 Rebellion Centre: 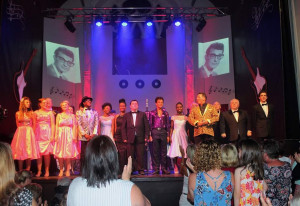 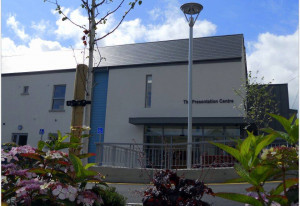 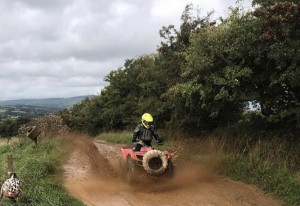 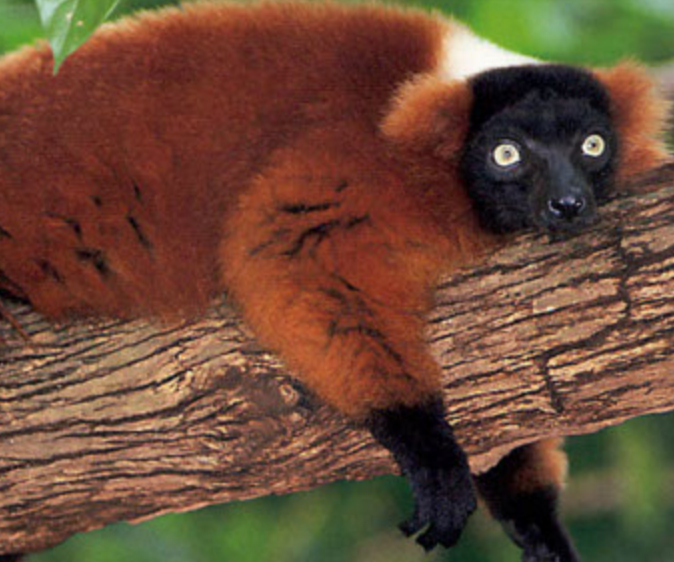 Things to do near National 1798 Rebellion Centre: 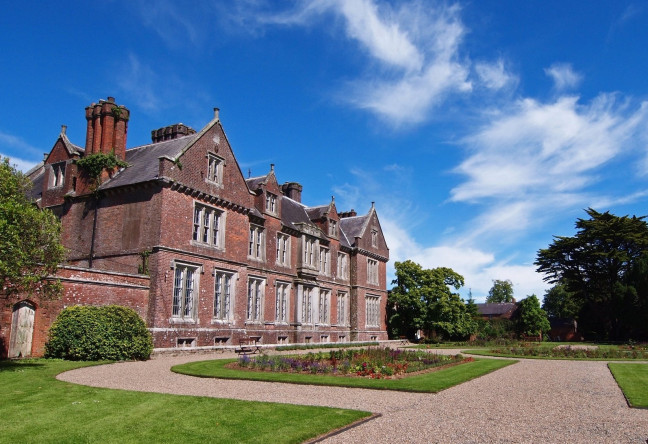 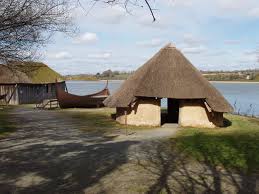